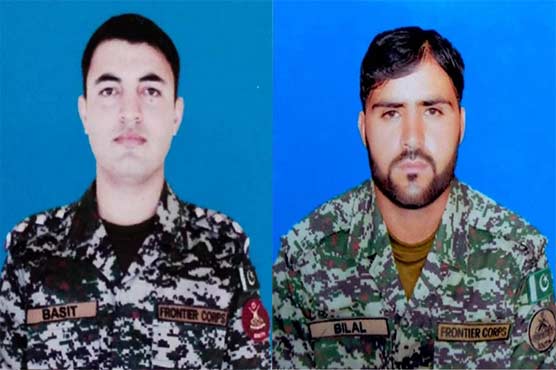 KURRAM (Dunya News) - An army officer and a soldier were martyred during operation against terrorists in Kurram district.

According to the Inter-Services Public Relations (ISPR), security forces conducted an Area Sanitization Operation in Zewa, Kurram District on reported presence of terrorists.

Cordon and search operation was in progress to eliminate any other terrorists found in the area. 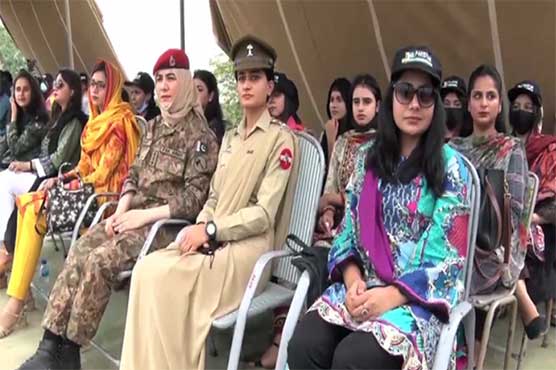 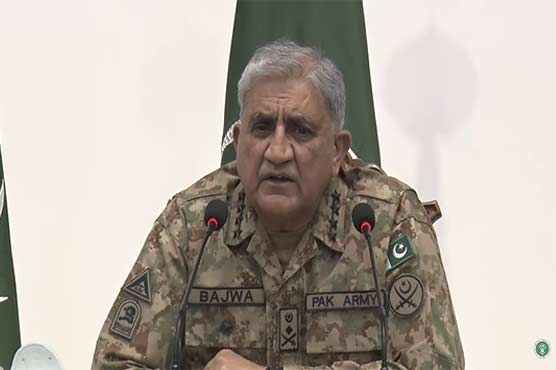 We must stay abreast of evolving situation, never lower our guard: COAS 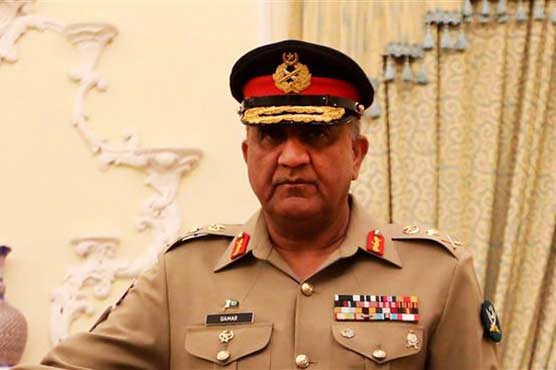