Pakistan calls for int'l probe into extrajudicial killings in IIOJK 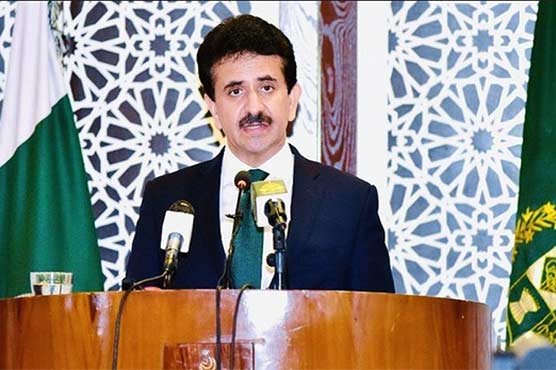 Pakistan calls for int'l probe into extrajudicial killings in IIOJK

ISLAMABAD (Dunya News) - Pakistan on Tuesday said India’s unabated repression over the past seven decades had failed to break the will of Kashmiris and called upon the international community to hold an inquiry into the extrajudicial killings in the Occupied Kashmir.

“As we commemorate the sacrifices of innocent Kashmiris today, we once again call upon the international community, particularly the United Nations and human rights organizations to investigate the persistent extra-judicial killings of Kashmiris by Indian occupation forces and bring the perpetrators of these heinous crimes to justice,” the Foreign Office said in a statement issued on Kashmir Martyrs’ Day.

The country observed the Kashmir Martyrs’ Day to pay homage to the 22 sons of the Occupied Kashmir who had laid down their lives fighting the brutal Dogra forces in Srinagar in 1931.The martyrs lost their lives during protest against sham trial of a Kashmiri leader on trumped up charges.

The Kashmiris on both sides of the Line of Control as well as the Pakistani diasporas across the globe commemorated the valour and sacrifices of the Kashmiri martyrs.

“The Kashmiri martyrs galvanized an unparalleled struggle for self-determination in 1931 that continues till date,” the Foreign Office said.

Since 5th August 2019, the Foreign Office said, over 390 Kashmiris had been martyred by the Indian Occupation Forces in Indian Illegally Occupied Jammu and Kashmir.

“The unabated Indian repression over the past seven decades, has failed to break the will of the Kashmiri people,” it said.

Pakistan in a clear message said that it would continue to support its Kashmiri brethren in their just struggle against Indian oppression till the realization of their inalienable right to self-determination as enshrined in the relevant United Nations Security Council Resolutions. 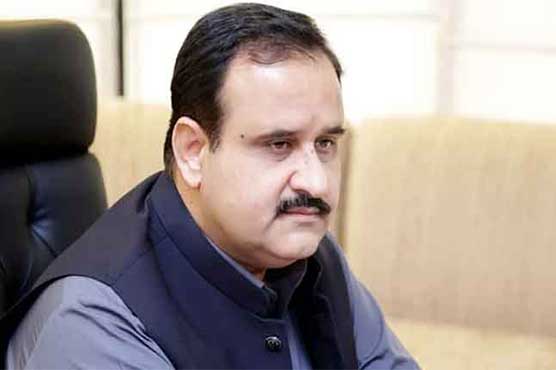 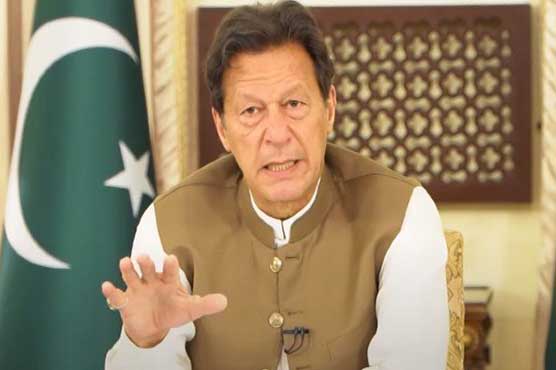 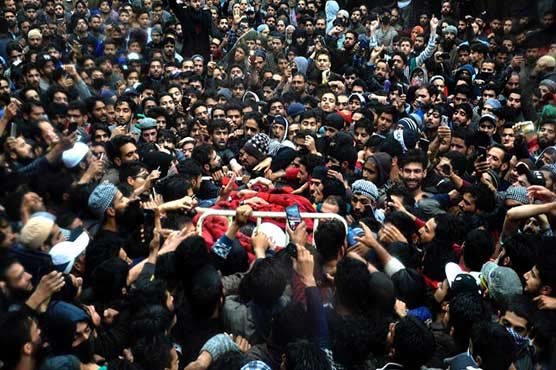 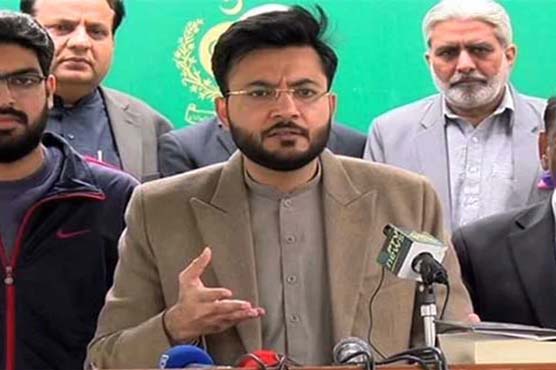