The decision was taken in a meeting of the Federal Cabinet chaired by Prime Minister Imran Khan.

The federal cabinet has also approved a 15 percent special allowance for the Armed Forces of Pakistan.

The meeting at the request of PTI leader and Leader of Opposition in Sindh Assembly Haleem Adil Sheikh, approved to form a Joint Investigation Team (JIT) to investigate cases made by the provincial government.

In addition, a report on the security of key figures and the protocol used by them was presented to the Cabinet. The prime minister directed to present a comprehensive plan for rationalizing the security and protocol at the next Cabinet meeting.

The cabinet was briefed on the construction of a multi-storey building on railway land in Nowshera.

The Cabinet directed that better management of Nowshera railway lands should be ensured through National Asset Management Company. The Cabinet was also briefed regarding removal of encroachments in Sector E-8 and E-9 of Islamabad.

PM Imran Khan directed the CDA Chairman to ensure uniform application of the law and no concessions should be made regarding encroachments on green areas. 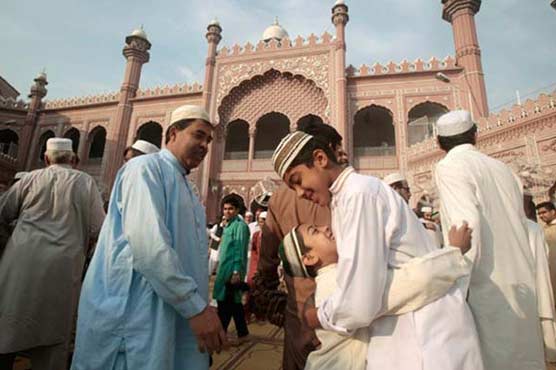 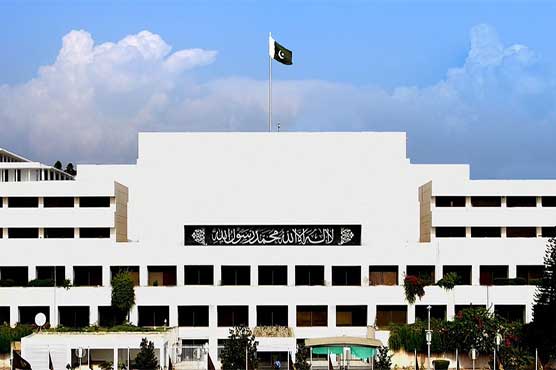 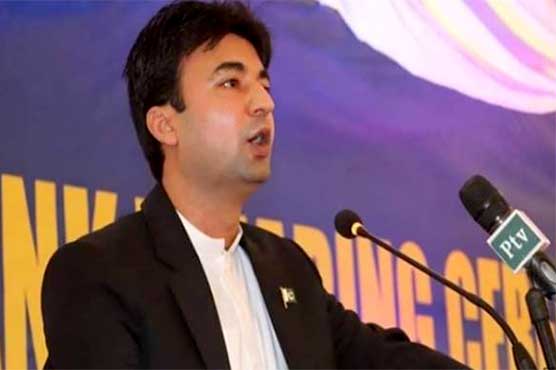 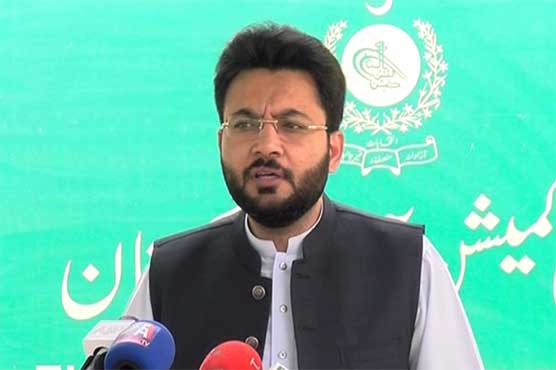