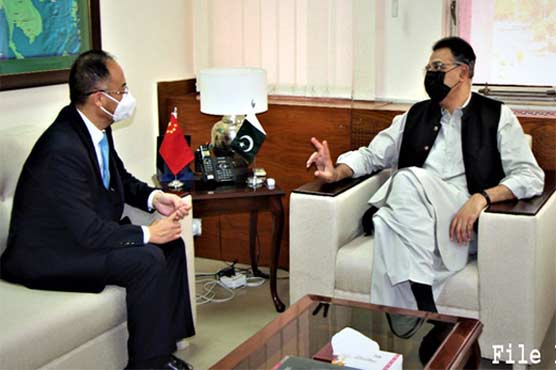 ISLAMABAD (Dunya News) – Federal Minister for Planning, Development, Reforms and Special Initiatives Asad Umar on Monday said that the China-Pakistan Economic Corridor (CPEC) projects pace of implementation will be further accelerated in the weeks and months to come.

Talking to Chinese Ambassador Nong Rong in Islamabad on Monday, he expressed his satisfaction over the progress and work done by Joint working Groups (JWG).

The minister said the establishment and operationalization of the Special Economic Zones is currently among the top priorities and these SEZs would enable setting up joint ventures in manufacturing that would integrate the enterprises from both sides.

Matters relating to the upcoming 10th JCC, Joint Working Group (JWG) meetings and economic cooperation between the two countries came under discussion in the meeting.

The Ambassador said that the JCC would provide an opportunity to give further boost to bilateral cooperation under the CPEC umbrella. He said that the upcoming meeting would also open many new avenues of cooperation. 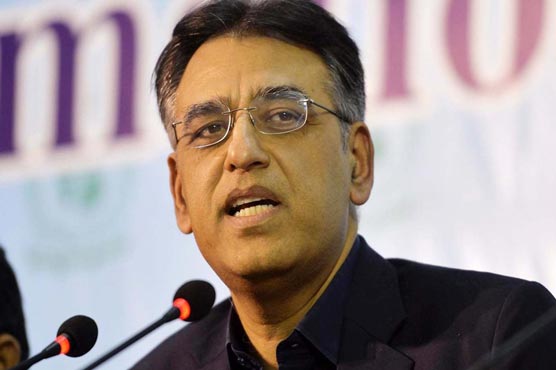 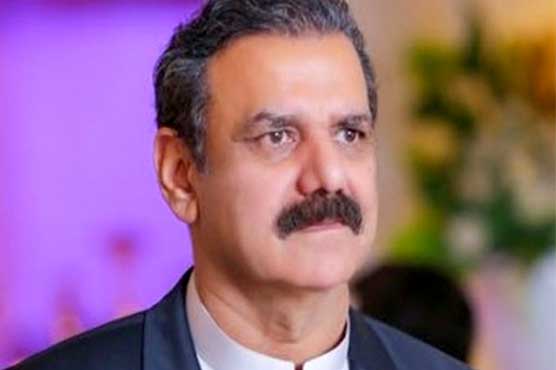 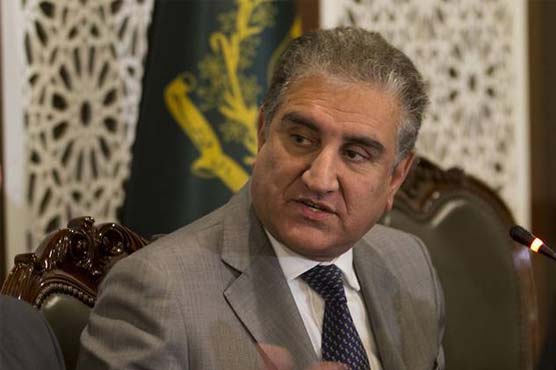 China stood by Pakistan through thick and thin: FM Qureshi