PIA, private airlines' fares increase by over 100pc ahead of Eid 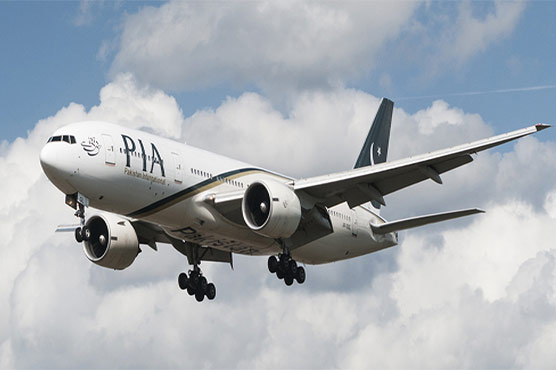 The one-side ticket of airlines from Karachi to Lahore has been charged at Rs13,000

ISLAMABAD (Dunya News) - The Pakistan International Airlines (PIA) and other private airlines in the country have jacked up their fares up to 114 percent ahead of Eid ul Adha.

According to sources, prior to the hike, the airlines were charging Rs7,000 fare from passengers traveling between Karachi to Islamabad or Lahore.

The one-side ticket of airlines from Karachi to Lahore has been charged at Rs13,000 while Rs25,000 has been charged for two-way tickets of flights traveling between Karachi, Lahore, and Islamabad.

The increase in fares ahead of Eidul Adha will cause further difficulties for the people of the country as the rising inflation has already done a number on them and is continuing to do so. 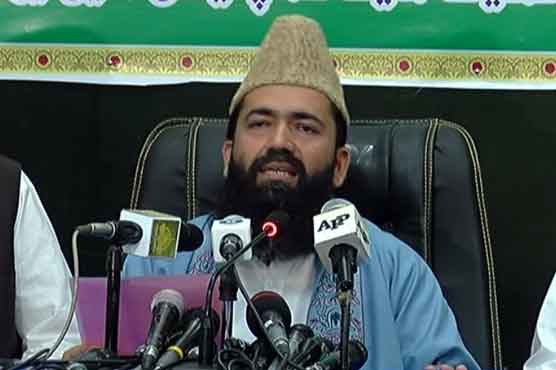 Zil Hajj moon not sighted, Eidul Adha to be celebrated on July 21 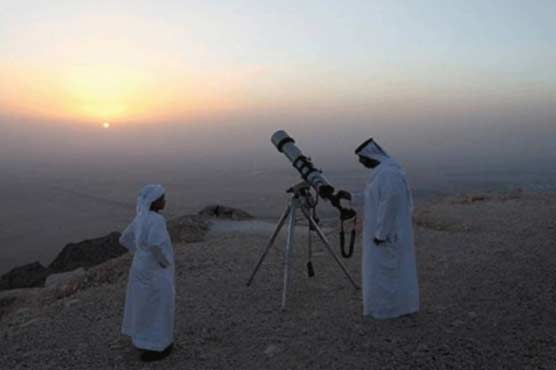 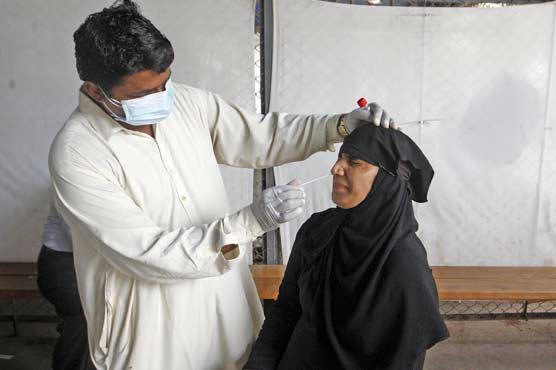 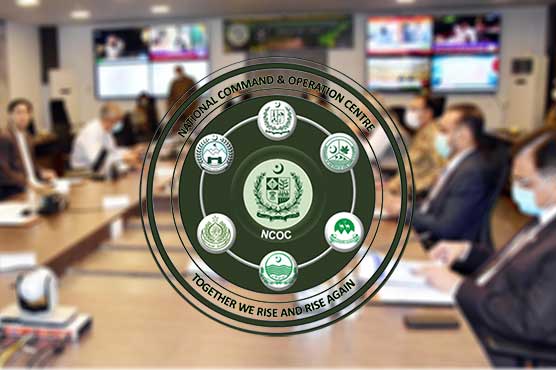