Maryam lambasts PM Imran for 'handing over Kashmir to India' 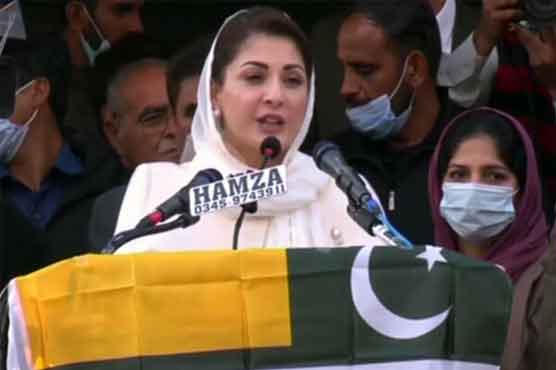 Addressing a rally in Sharda town of Neelam district on Saturday, she said that the silence of those who had sold Kashmir to India is not ending, adding, “PM Imran had said after meeting [former US president Donald Trump] that he had won a World Cup."

Maryam Nawaz further said that the selected doesn t enjoy respect, neither at home, nor abroad. He throws Kashmir to India and then asks Pakistanis to observe a two-minute silence, adding that the masses will not stay quite anymore.

The PML-N vice president said that people were burdened by inflation and PM Imran’s name brought  memories of long queues outside sugar and flour stores .

She reiterated that Imran stole the 2018 elections on the slogan of a bat; his slogan should be of Kashmir’s betrayal, sugar theft and expensive flour instead, she added. 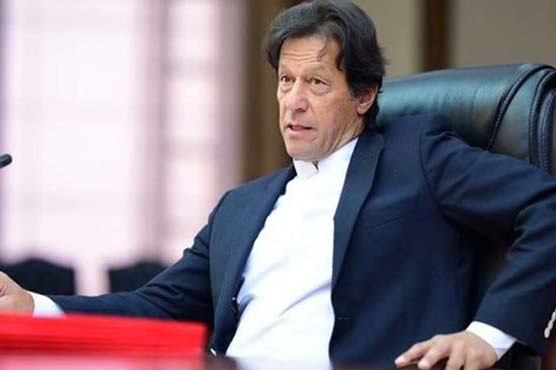 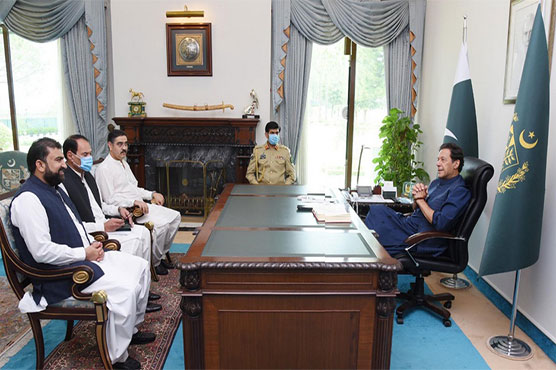