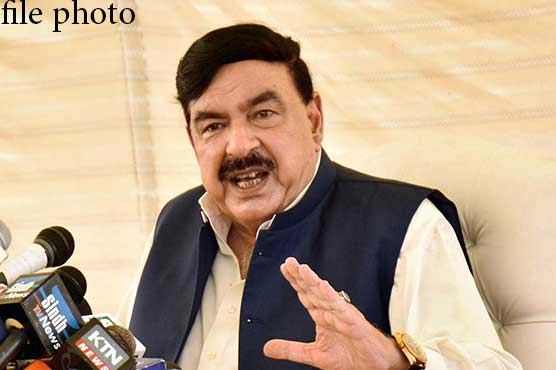 Talking to media on Saturday, the minister said the PDM alliance has ended.

Working relationship between government and opposition will improve after Azad Kashmir polls, he claimed. “I will accompany PM Imran Khan during election campaign in Azad Kashmir," he added.

We will not allow our soil to be used against any one, he declared. He remarked PM Imran Khan himself has raised case of occupied Kashmir in the world including UN. No talks will be held with India unless it withdraws August 5 steps, he reiterated. 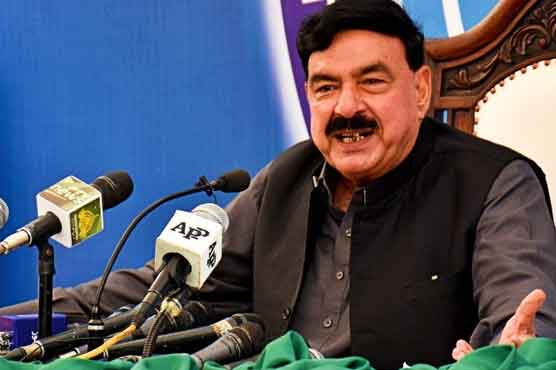 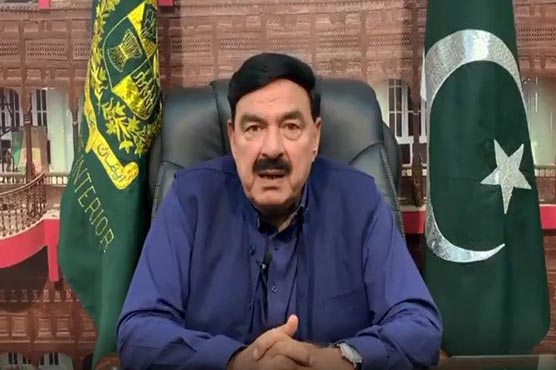 Pakistan to never allow for use of its territory against anyone: Sheikh Rashid 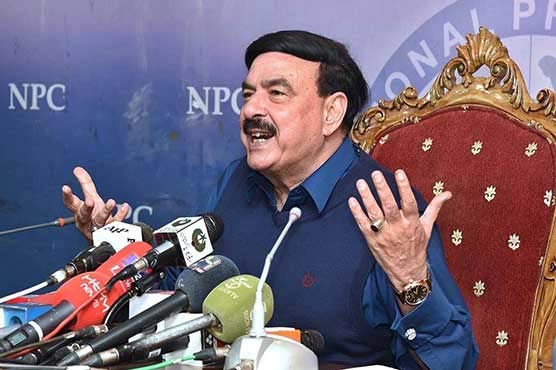 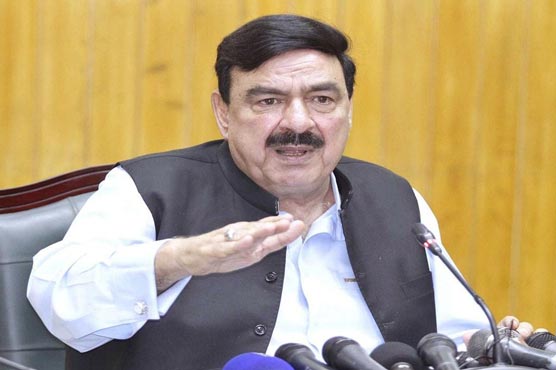