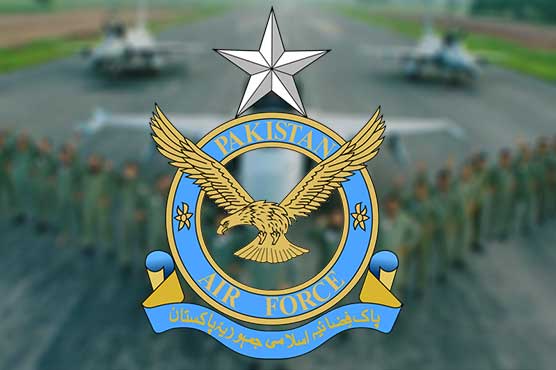 The Air Chief appreciated the efforts put in by Turkish defence industry for modernizing its fleet.

The Air Chief appreciated the efforts put in by Turkish defence industry for indigenization and modernizing its defence fleet. He also reiterated his commitment to take Pakistan-Turkey military industry cooperation to new heights by capitalizing on the respective strengths of each side. 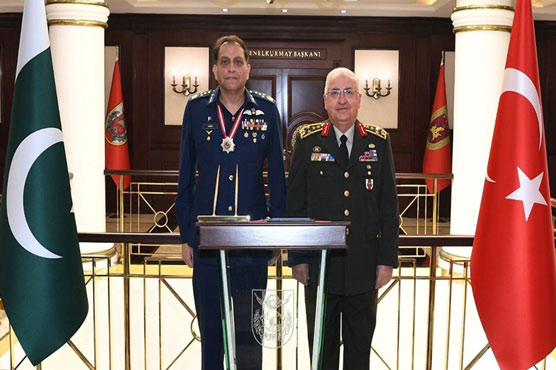 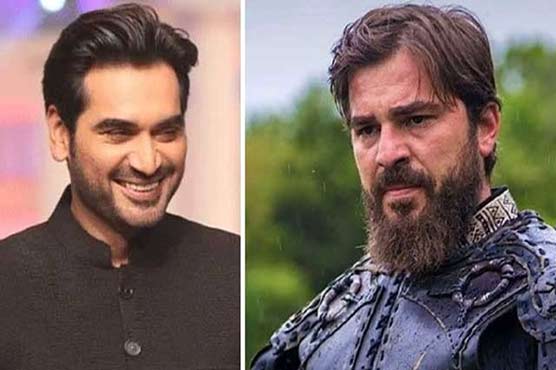 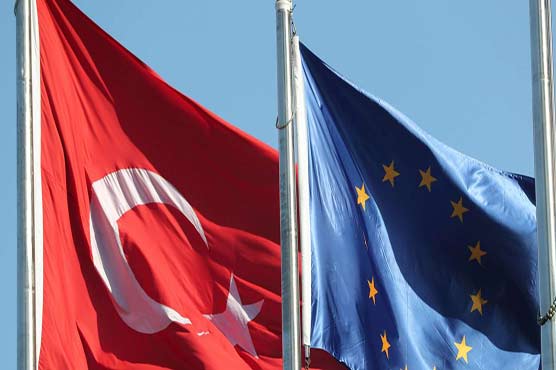 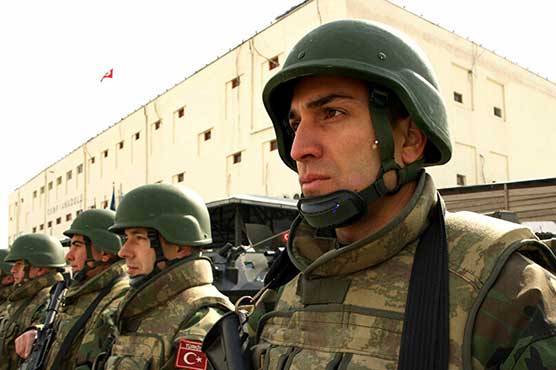