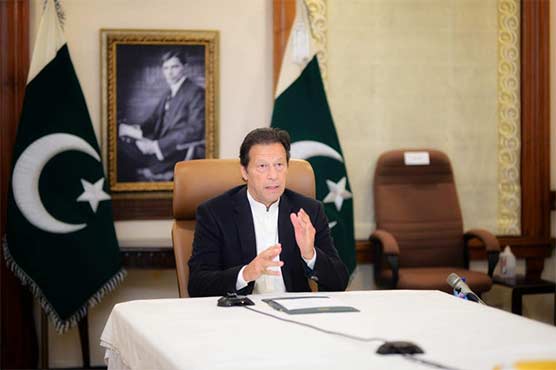 In an exclusive interview with China s state media Tv, the prime minister dilated upon the deep-rooted ties between the two countries.

To a query, the prime minister emphatically reiterated “Whatever will happen…relationship between our two countries, no matter what pressure is put on us, is not going to change.”

In the region, he said, a strange and great power rivalry took place which everybody knew. It could create problems. The US formed a regional alliance called ‘Quad’ including India and couple of other countries.

“So, from that point of view, Pakistan thinks that it is very unfair of the US and other western powers……for countries like Pakistan to take sides. Why should we take sides! We should have good relationship with everyone,” he maintained.

The prime minister categorically said that if pressure was put on Pakistan to change its relations or downgrade its ties with China, it would not happen.

“Relationship between Pakistan and China is very deep, it’s not just the governments, but it’s people to people relationship,” he added.

The prime minister further said that when Pakistan had been in trouble politically or internationally, or had conflicts with its neighbour, China always stood with them.

The people of China have special place in the hearts of people of Pakistani, he said, adding “You remember friends who stand with you in all times. In good times, everyone stands with you but in difficult, tough and bad times, you remember those people who stood by you.”

The prime minister to another question, replied that the relationship between the two countries grew stronger politically and on the international fora, Pakistan and China stood together.

About China Pakistan Economic Corridor (CPEC), he said the CPEC, was ‘the biggest thing happening in Pakistan’, and where its economic future was moving. 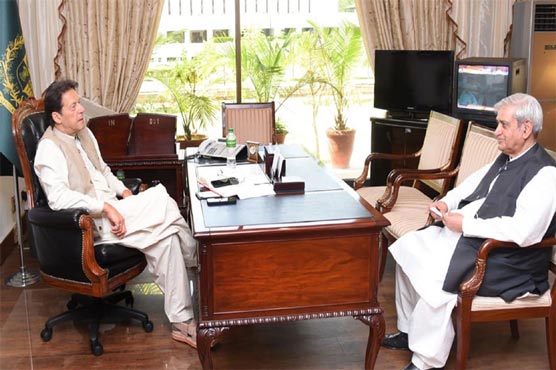 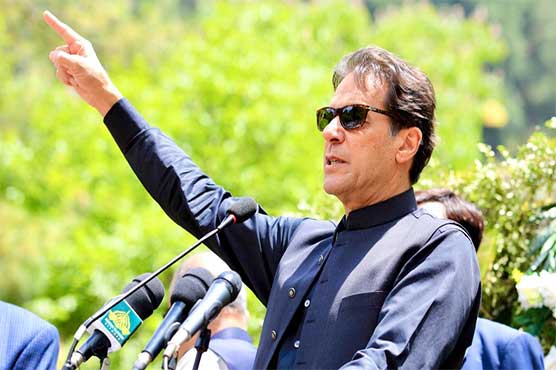 Tourism increased in Pakistan after decline in terrorism: PM 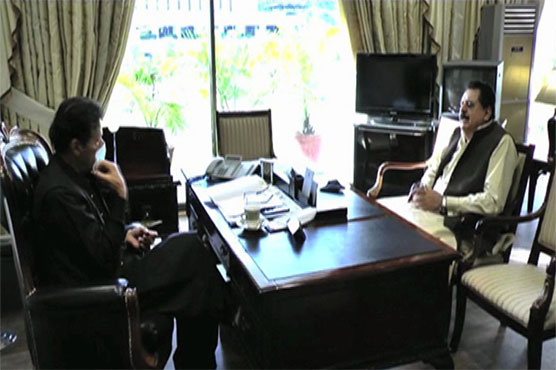 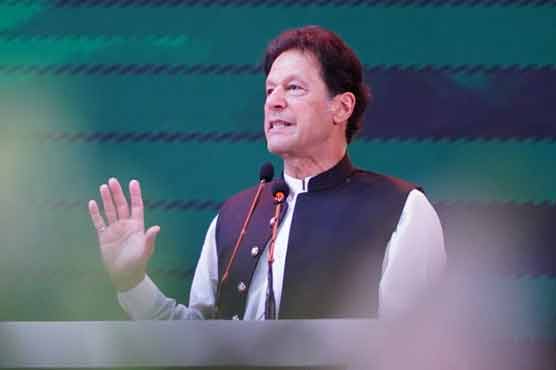