LAHORE (Dunya News) - The intelligence agencies have arrested a woman who was in touch with the main accused of Johar Town blast.

According to sources Peter Paul David used to stay in touch with a woman during his stay in Lahore.

The suspect Kiran was arrested on the information given by the main accused Peter Paul. The woman was being interrogated about Peter Paul.

Earlier intelligence agencies had arrested a car mechanic on suspicion of assisting in preparation of the vehicle for the blast.

According to sources, the agencies had shifted the arrested mechanic to undisclosed location for further investigation; however, investigative agencies are still unable to track and arrest the person who parked the car at the place of the incident.

On the other hand security personnel traced the house of arrested foreign national suspect Peter Paul David. Sources told that the suspect allegedly belonged to Mehmoodabad and that important documents were also confiscated from his residence.

Intelligence agencies have prepared the report of blast in Lahore’s Johar Town.

According to the report, evidence of carrying out the explosion by using remote control device was found from the scene. However, the nature of the explosive material is yet to be ascertained.

The report further stated that not a single terrorist outlet has claimed the responsibility of the attack. 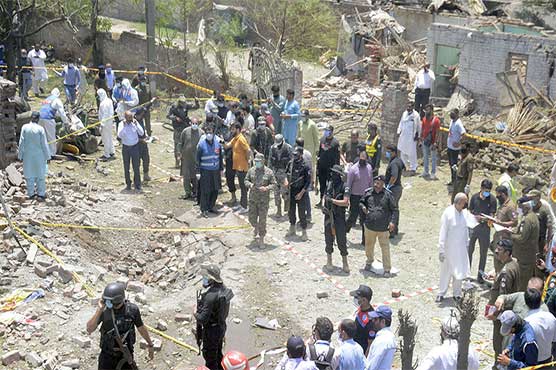 Intelligence agencies make another arrest in connection with Lahore blast 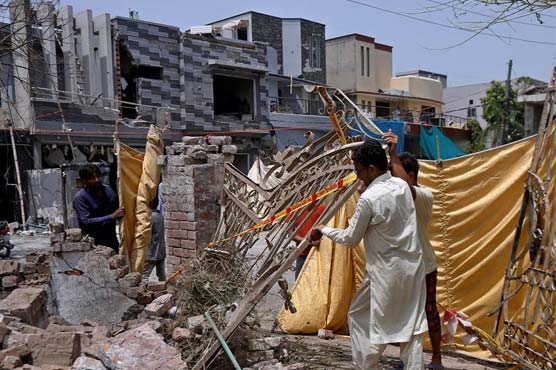 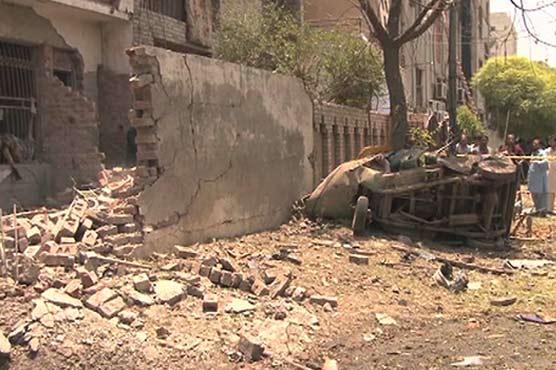 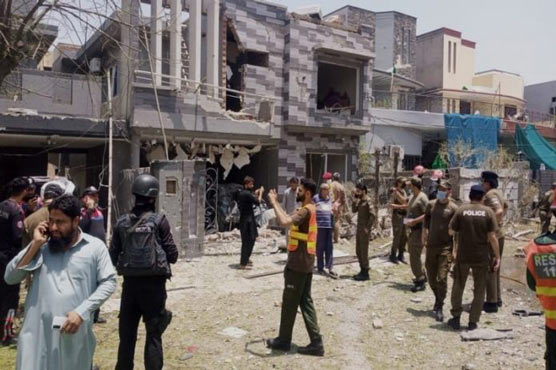