PARIS (Dunya News) – The Financial Action Task Force (FATF) on Friday announced that Pakistan will continue to remain on its grey.

The FATF held a virtual session in Paris since June 21, which concluded today. The taskforce reviewed the Asia Pacific Group’s report on Pakistan’s compliance with the watchdog’s prescribed action items.

FATF President Dr Marcus Pleyer said that Pakistan has made significant progress and it has largely addressed 26 out of 27 measures, however, that the action plan on financial terrorism still needed to be addressed.

Pleyer also thanked the Pakistan government for their continued commitment to address the concerns and make the necessary changes they were asked to effect.

It is now three years since Islamabad has been on the body s grey list. For a country to be on the grey list impacts foreign investment flow in the country impacting the economy. Pakistan was put on the FATF grey list in June 2018.

Addressing the press conference along with Director General National Counter Terrorism Authority after the FATF s announcement to keep Pakistan on the grey list in Islamabad on Friday, Minister for Energy Hammad Azhar said that Pakistan has received a 7-point action plan which is related to money laundering.

He said that the new action plan on money laundering will be implemented within 12 months.

Replying to a question, the Minister said India has been trying to keep Pakistan on the grey list but its ugly face was badly exposed today.

A total of 82 deficiencies were highlighted in Pakistan s 2019 MER which were included in the POPR as 67 recommended actions in 11 IOs, on which Pakistan reported progress.

Hammad Azhar further said that the new action plan, received today, is targeted to be implemented in one year, adding that implementation of new and old action plan is necessary to get out of the grey list.

“India with its politicisation efforts has only exposed itself,” Azhar said. Describing Pakistan’s efforts to counter India’s propaganda at FATF, he said “we have been discussing the issue with FATF s staff.” “India, with its questionable actions at the forum, has lost credibility and FATF is aware of that,” he emphasised.

New action plan by FATF will be implemented soon: Hammad 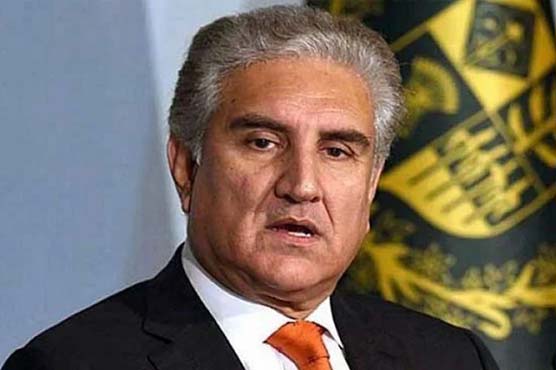 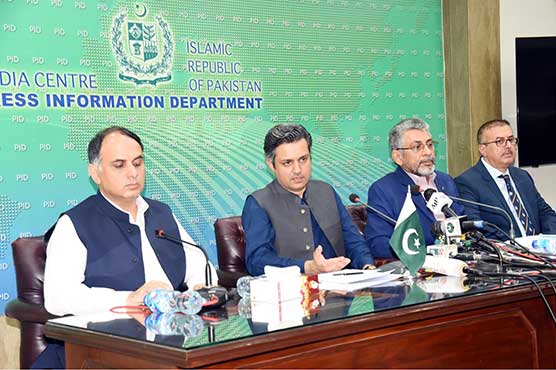 FATF's action plan to be completed in 12 months: Hammad Azhar 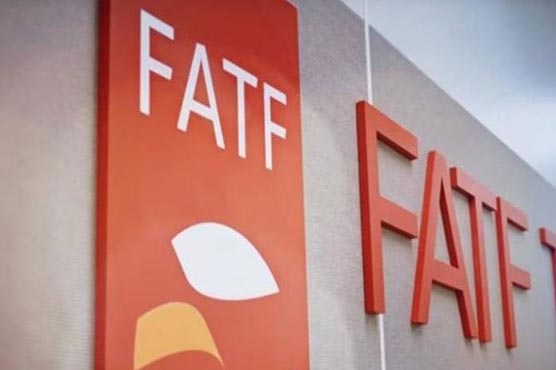