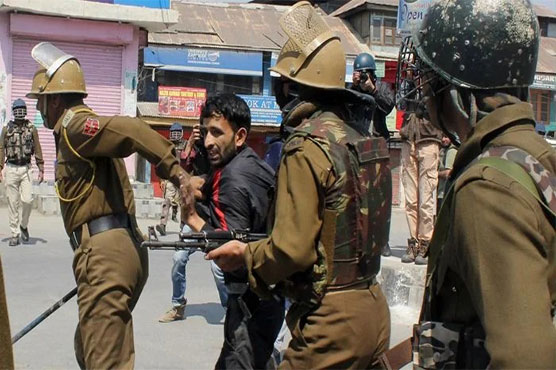 At least 677 women have been martyred by Indian troops since January 2001 till date.

ISLAMABAD (Dunya News) - As the world is observed the International Widows Day on Wednesday, miseries and victimization of the Kashmiri women at the hands of Indian troops, police and agencies continue unabated in Indian Illegally Occupied Jammu and Kashmir.

According to a report released by the Research Section of Kashmir Media Service on the occasion of the International Widows Day, the unabated Indian state terrorism rendered 22,927 women widowed since January 1989 till date as their husbands were martyred by Indian military, paramilitary and police personnel.

It said over two hundred women whose husbands were subjected to custodial disappearance after their arrest by Indian troops and police during the last 32 years are referred to as half widows.

According to the Association of Parents of Disappeared Persons, more than 10,000 men have disappeared in the custody of Indian troops since 1989, it said.

For years, half-widows in IIOJK have been running from one Indian army camp to another trying to find whereabouts of their husbands, it added.

The report maintained that 677 women have been martyred by the troops since January 2001 till date. It pointed out that womenfolk constitutes the majority of the Kashmiris suffering from multiple psychic problems. “Due to unending agony, Kashmiri widows, half-widows are suffering from psychological problems. As per a study, women comprise more than 60% of psychiatric patients in IIOJK,” it added.

The report said the Kashmiri women are targeted for raising their voice against Indian brutalities. Dozens of women including Aasiya Andrabi, Fehmeeda Sofi, Naheeda Nasreen and Hina Bashir Baig are languishing in different jails of India and IIOJK for their affiliation with the ongoing Kashmir freedom movement, it said.

The report said the presence of large number of widows and half-widows is testimony to Indian troops’ tyranny in IIOJK. It added that the world must raise its voice over the plight of Kashmiri half-widows whose husbands have disappeared in the custody of Indian troops.

Meanwhile, APHC leaders, Zamruda Habib, Yasmeen Raja, Farida Bahenji and rights activist Muhammad Ahsan Untoo in their separate statements said the Kashmiri women are the worst victims of Indian state terrorism in the occupied territory. They said thousands of women have lost their husbands, brothers and sons as they were martyred or subjected to custodial disappearance by Indian troops. 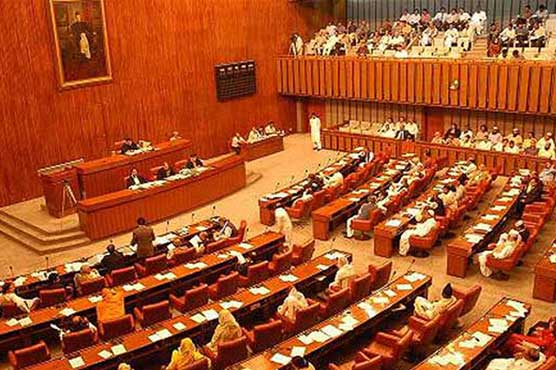 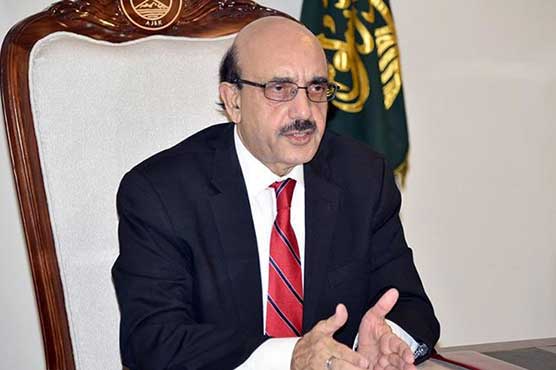 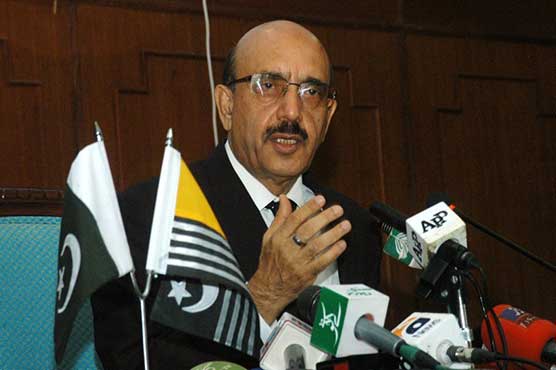 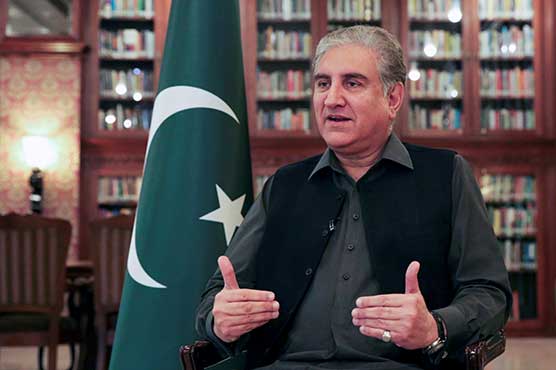