The injured have been shifted to the hospital.

LAHORE (Dunya News) – Three people were killed while 21 others were reported injured after an explosion rocked Johar Town locality of Lahore.

According to details, it could not be immediately ascertained whether it was an explosive or due to gas leakage, as the police, bomb disposal squad teams rushed to the area. 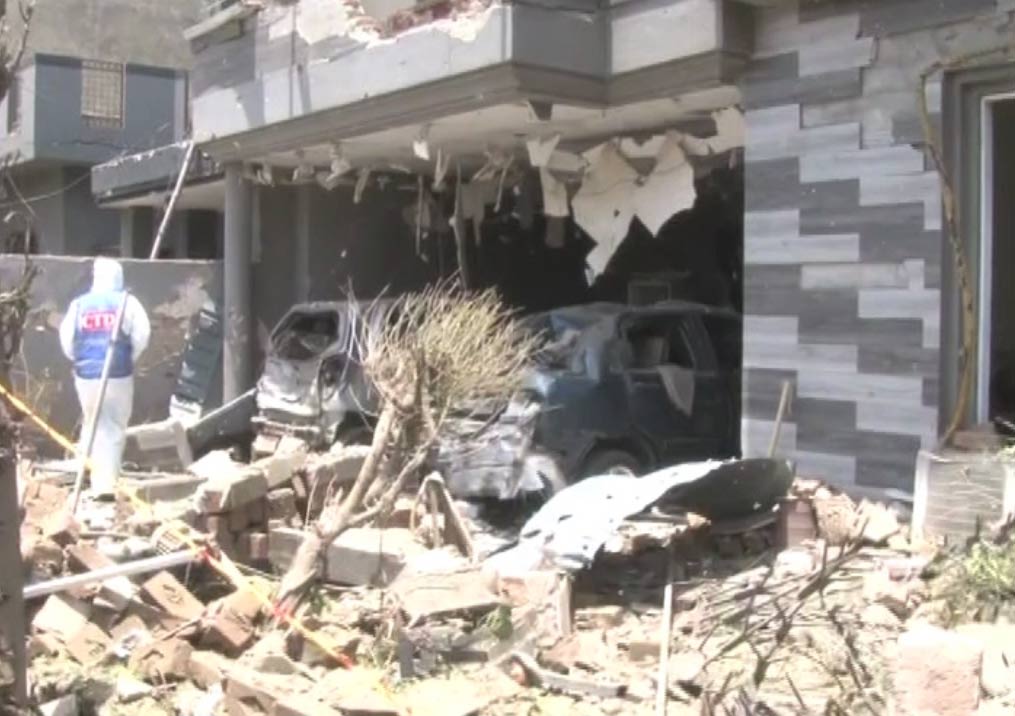 Rescue team also rushed to the spot of the incident and shifted the injured to the hospital.

Footage shows dust, smoke and debris spread in a residential area. Boundary walls of nearby houses had collapsed and window panes shattered.

Inspector General Punjab Inam Ghani told the newsmen that the CTD is probing the incident and a detailed report will be shared about the nature of the blast and material used in it. "We are not sure what caused the explosion or whether it was a planted devise or a suicide blast." 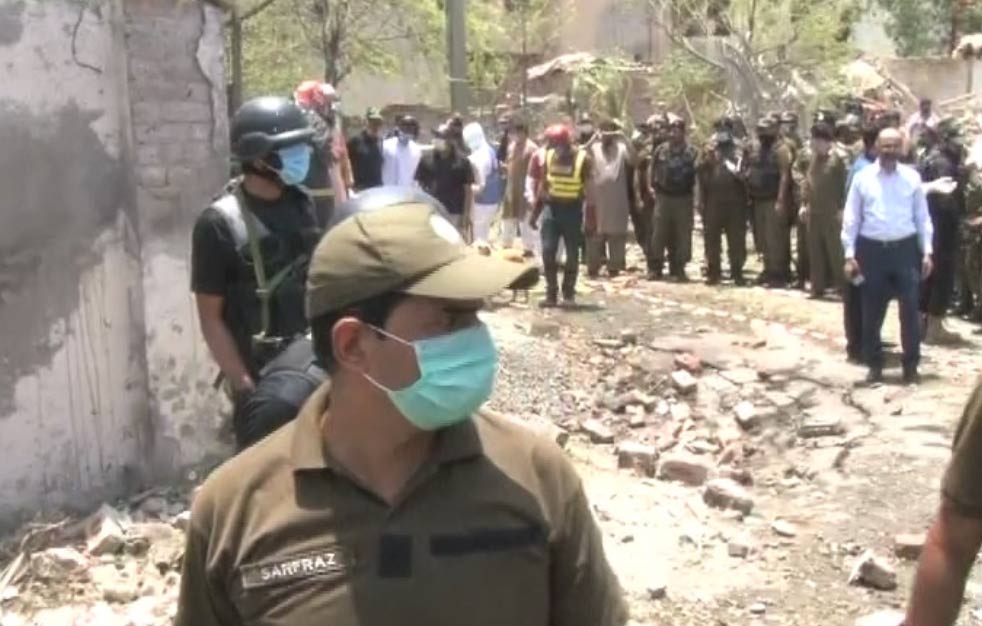 Chief Minister of Punjab Sardar Usman Buzdar took notice of the blast and summoned reported from IG Police and ordered strict action against people found responsible for the explosion.

CM also directed to speed up the rescue operation and provide best medical facilities to the injured.

Interior Minister Sheikh Rashid also took notice and directed the Punjab chief secretary and IG to submit a report. The minister prayed for the speedy recovery of the injured.

A case of Johar Town bomb blast has been registered in CTD Lahore police station on the complaint of SHO Abid Baig. The FIR includes 7ATA, 3/4 Explosives Act, 302, 324, 148/149 and other serious provisions.

On the other hand, the process of geo-fencing at the site has been completed. According to sources, the investigation teams have arrested the real owner of the vehicle from Hafizabad.

According to police sources, the owner of the vehicle said that the vehicle was sold on open letter. Police left for Gujranwala to arrest the accused. 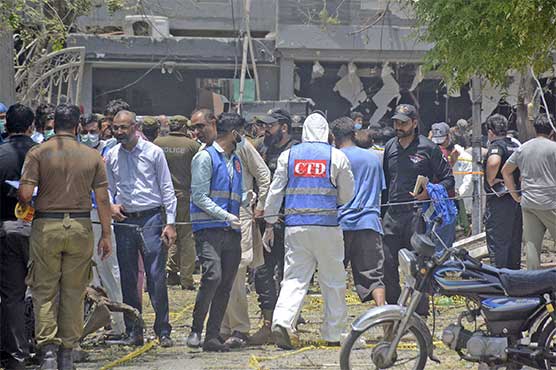 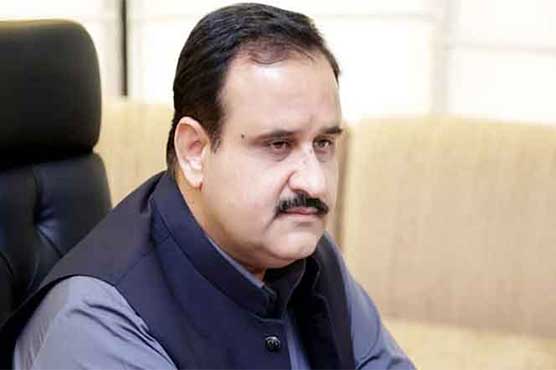 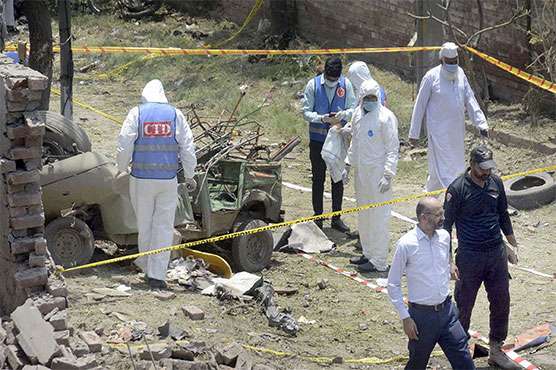 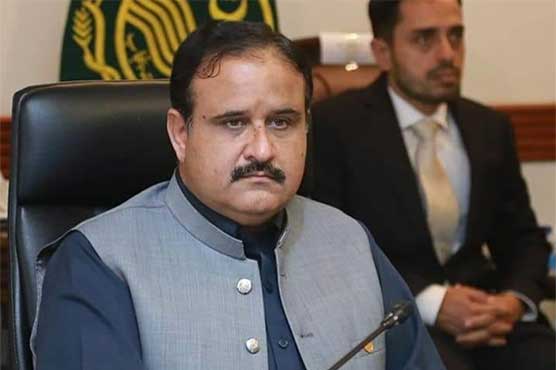