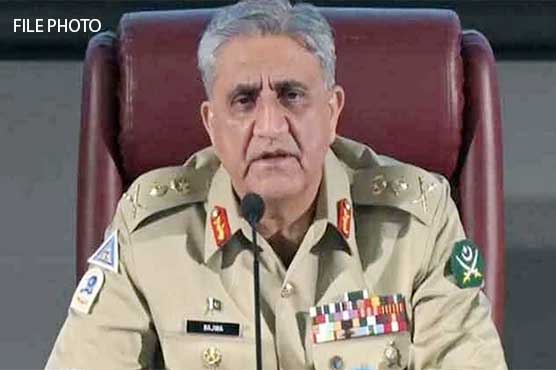 During the meeting, matters pertaining to mutual interest, regional security situation including the recent developments in Afghan Peace Process and collaboration in fight against COVID-19 were discussed.

The army chief said Pakistan look forward to optimize strategic potential of our relationship based on convergences.

The visiting dignitary acknowledged Pakistan’s continuous efforts for peace and stability in the region and pledged to further enhance bilateral relations between both the countries.

While interacting with officers and troops, he appreciated the Corps for displaying the highest standards in all professional pursuits, including their exemplary performance in operations.

Gen Bajwa said, “Pakistan Army will do all that is possible to modernize the Corps of Artillery as part of its overall drive to prepare for the future threat.” 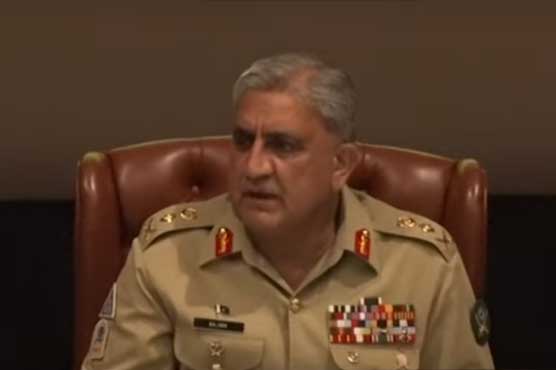 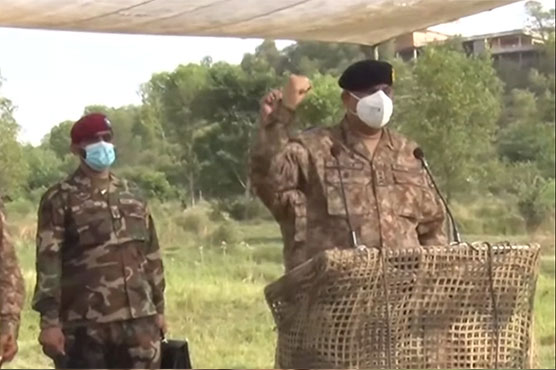 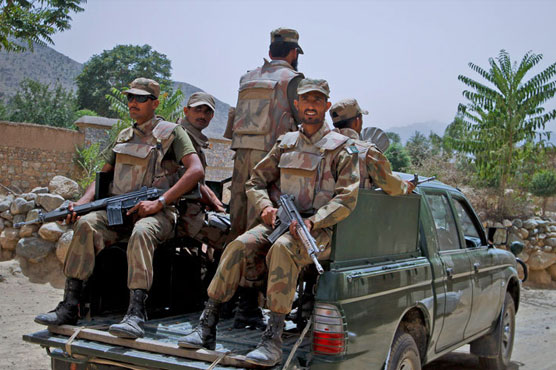 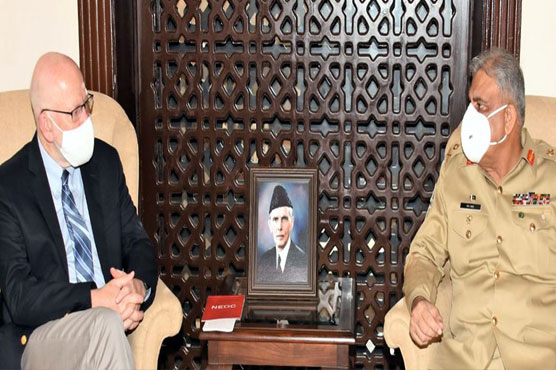