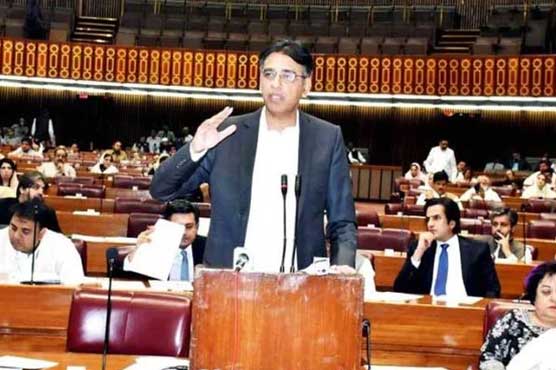 ISLAMABAD (Dunya News) – Federal Minister for Planning, Development, Reforms and Special Initiatives Asad Umar on Thursday wished if Leader of Opposition in National Assembly Shehbaz Sharif, who is the guarantor of his elder brother, had advised Pakistan Muslim League-Nawaz (PML-N) supremo Nawaz Sharif to return to the country.

Speaking on the floor of the Lower House of the Parliament on Thursday, he said that Nawaz Sharif has been the prime minister of the country three times.

Asad Umar said that Prime Minister Imran Khan has built cancer hospital in the country for poor people, adding that the prime minister was offered treatment from the United States and the United Kingdom, when he fell off the stage in 2013 but he refused.

The minister wished that the PML-N leadership had built for their own treatment and a hospital that Nawaz Sharif would have believed in after ruling the federation three times.

Asad Umar said the government has successfully reduced current account deficit, increased exports, strengthened industry and agriculture and provided relief to the people in the time of Covid-19 pandemic.

He said massive relief was given to the people through Ehsaas programme, provided subsidy on essential items through Utility Stores, reduced policy rate from 13 per cent to seven percent.

Regarding revenue collection, the minister said it witnessed a growth of 17.9 per cent from July to May and total collection by the end of this fiscal year is expected to reach Rs 4.8 trillion.

He said IT exports raised by 46 per cent, which is unprecedented in the history of Pakistan.

“The government has launched a mother-child nutrition program for the better health of the coming generation,” the minister said and added the government is also working on providing universal health coverage through Sehat Insaf Card.

Regarding Covid-19, the Minister said 193 rupees have been reserved to procure anti-covid vaccine to be provided to all the provinces indiscriminately. He said the vaccine will be administered to the people free of cost.

Earlier today, National Assembly Speaker Asad Qaiser had lifted a ban on seven MNAs who were barred from entering the House over ‘disorderly’ conduct.

The staff and security of the National Assembly had also been informed about the decision of the Speaker. Seven Members of National Assembly were barred from entering the parliament over ‘grossly disorderly’ conduct.

It merits mention that the decision came after the National Assembly turned into a battleground on Tuesday as the opposition and treasury members scuffled with each other and threw budget documents and books when the latter continued their noisy protest to disrupt Shehbaz’s budget speech for a second consecutive day. 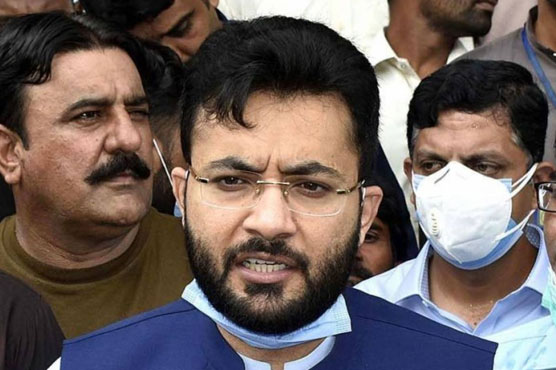 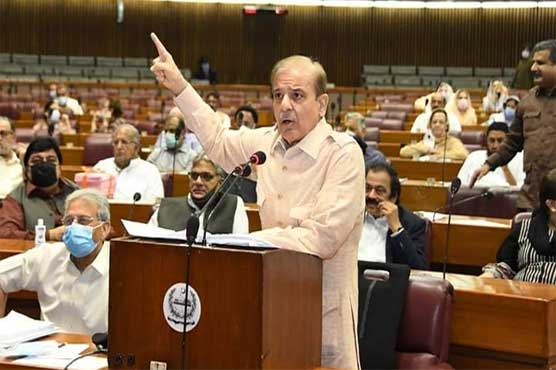 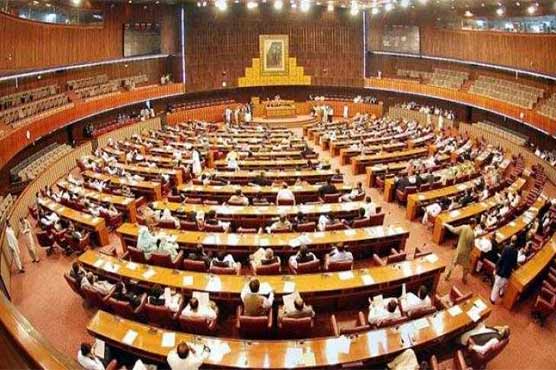 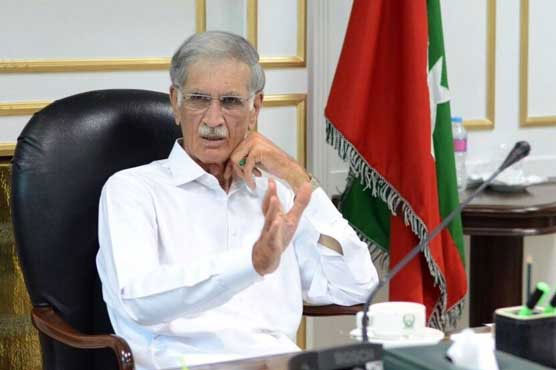