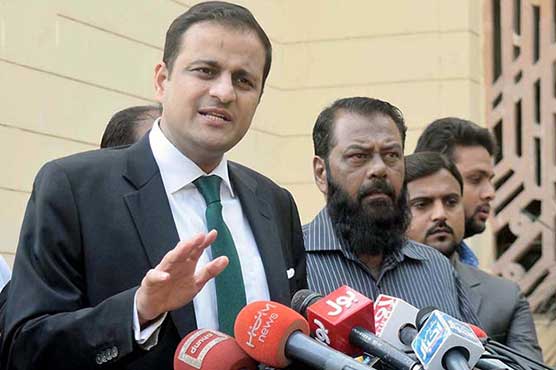 KARACHI (Dunya News) – Advisor to Chief Minister of Sindh on Law and Environment Murtaza Wahab on Tuesday has announced that Sindh Cabinet has approved an increase of 20 percent in the salary of government employees.

In a post on social-networking website Twitter, the advisor said that the district authorities have set the minimum wage at 25,000 across the province. No new tax is being introduced by Sindh government in the budget, he told.

#Sindh Cabinet has approved an increase of 20% in the salary of Govt employees & also set the minimum wage at 25,000 in the province. No new tax is being introduced by #SindhGovt #SindhBudget

The announcement was made as Sindh government set to present budget with an outlay of over Rs 1,400 billion for the financial year 2021-22 in the provincial assembly today.

Sindh government will present a tax-free budget. In the annual budget Rs 222 billion allocation has been earmarked for the provincial development programme, according to the government sources.

The minimum wage for the labourers is expected to be set at Rs25,000, sources said.

The provincial government will announce a special development package for Karachi in the new budget, with an allocation of Rs24 billion for launching 10 new mega projects for the metropolis.

The budget papers propose 55 percent allocation of total development budget for education, health and the law and order, according to sources. 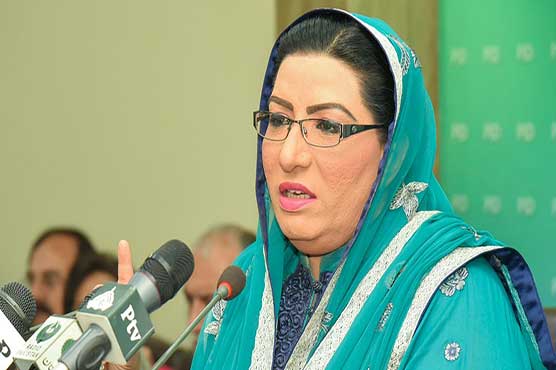 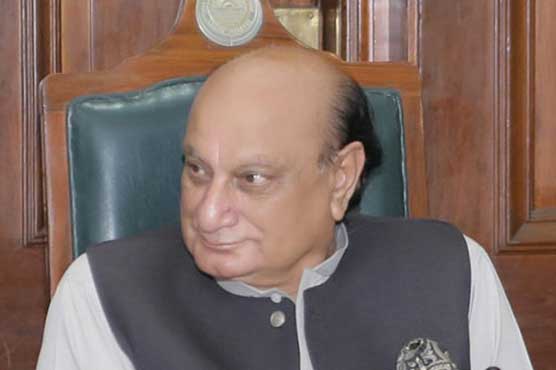 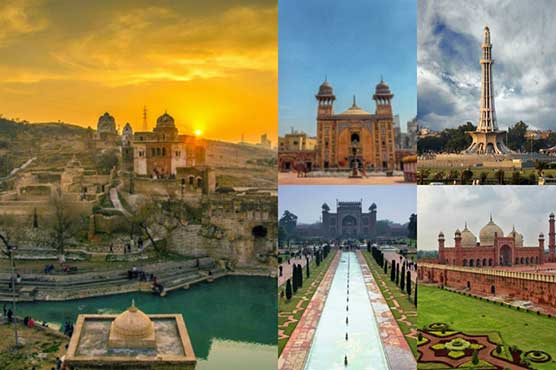 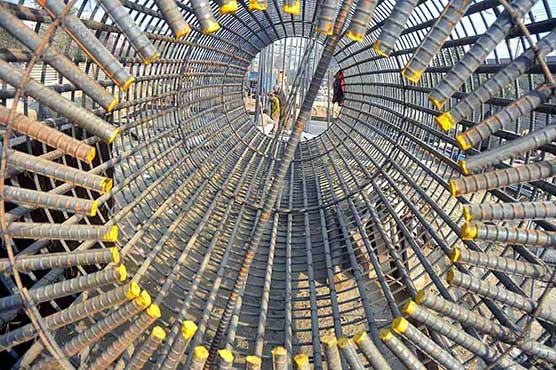