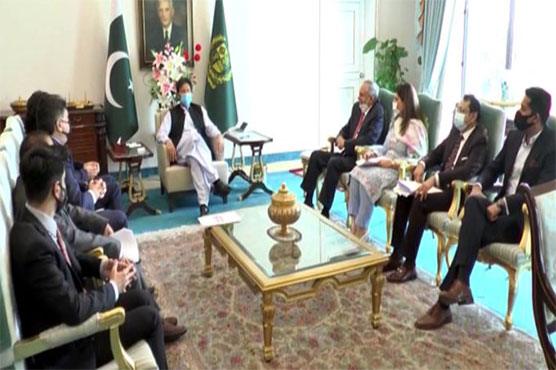 The prime minister, in a meeting with a delegation of Coca Cola Icecek which called on him here, said the enhanced investment in multiple sector also led to the creation of job opportunities and economic development.

The delegation also presented to the prime minister a report on the socio-economic impact by the company’s investment in Pakistan.

They also thanked the prime minister for the facilitation extended by the government to the company in its investment ventures.

The prime minister welcomed the investment by the company in Pakistan particularly the future plans in Khyber Pakhtunkhwa. 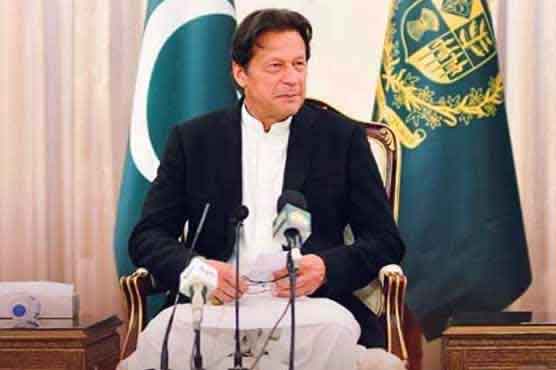 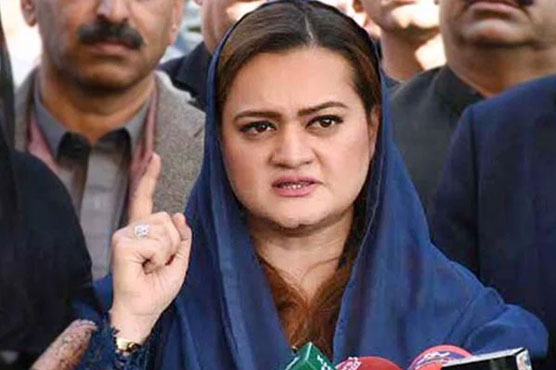 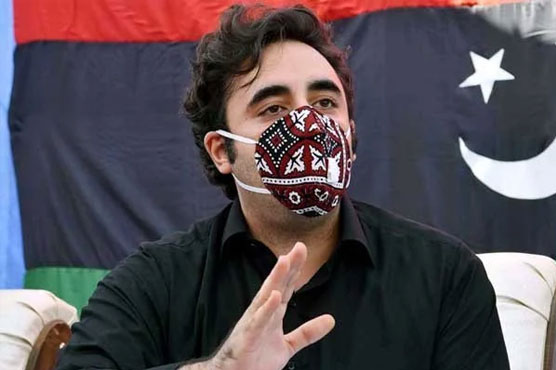