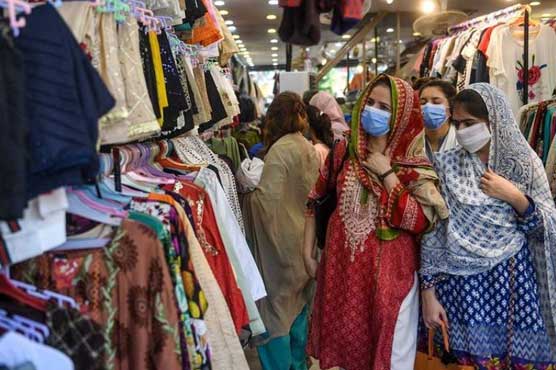 This important decision was taken at a meeting of the Coronavirus Task Force chaired by Sindh Chief Minister Syed Murad Ali Shah.

Addressing the meeting, the chief minister said that after 15 days, the vaccination certificates of the staff working in the shops will be checked.

He further said that outdoor dining would be allowed till 12 midnight, but there should be a distance between people.

He announced that after 2 weeks, wedding halls, outdoor weddings will be allowed. Besides, it has been decided to open beaches and salons for the citizens under SOPs.

The meeting was attended by provincial ministers, chief secretary, IG Sindh and representatives of Rangers. It was informed in the briefing that on June 1, Karachi had 12.45% cases but yesterday it was recorded at 8.5%.

The Sindh chief minister directed the Health Department to make arrangements to vaccinate 18 million people in the next three months. 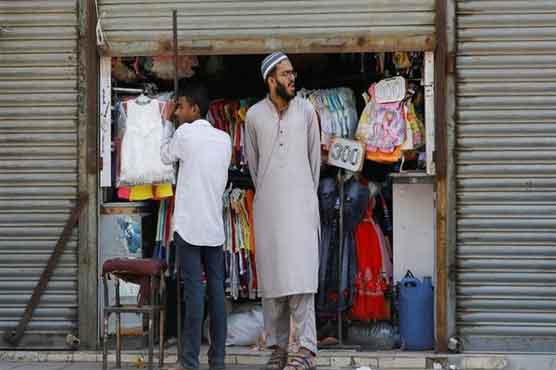 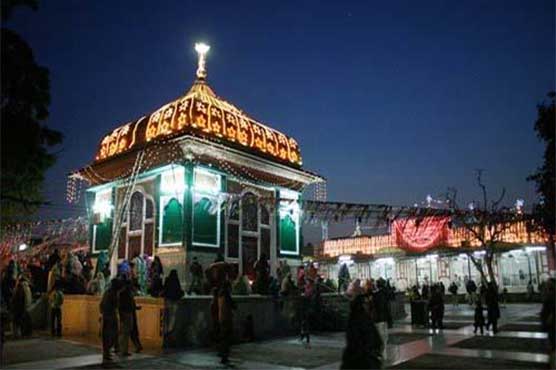 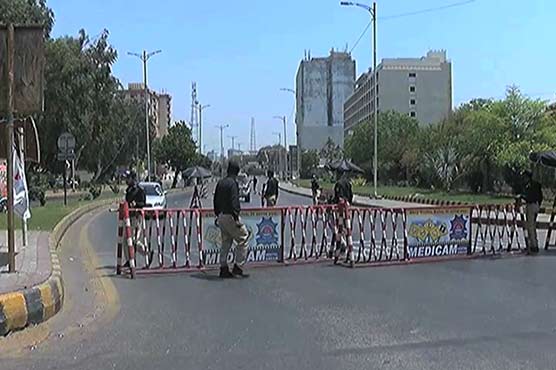 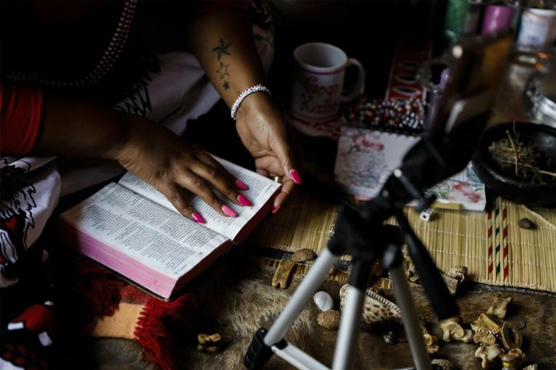