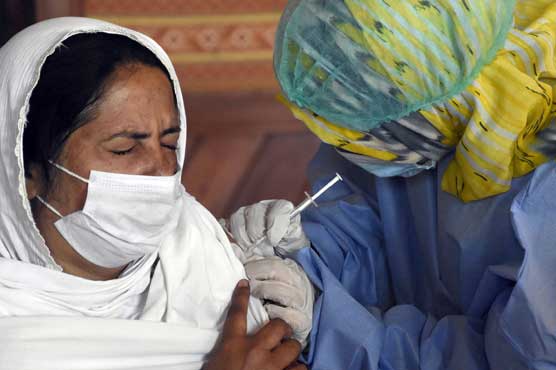 The mass vaccination campaign will be partnered with various public and will consist of three parts, while public awareness campaign would be spread through media.

According to the NCOC, improving the infrastructure of existing vaccination centers and increasing the production of PakVac will also be part of the mass vaccination campaign. In this regard, a target has been set to vaccinate 70 million citizens by the end of the year.

Consultations have been completed with all federation units to enhance vaccination capacity. It has also been decided to involve the media, religious leaders and the private sector in the campaign.

The campaign aims to reduce the impact of the disease so that business activities can continue with less restrictions. 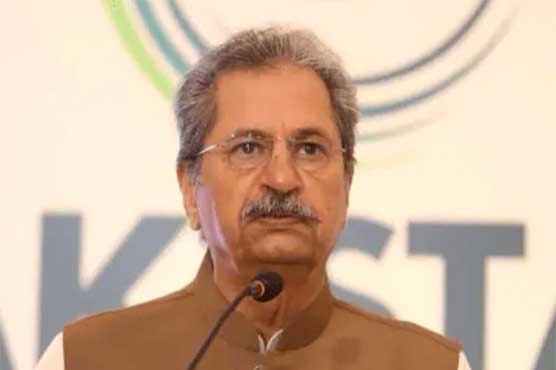 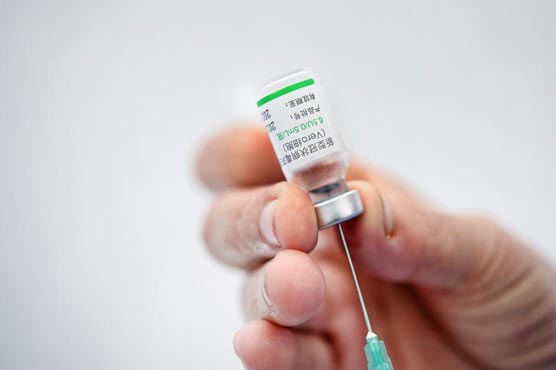 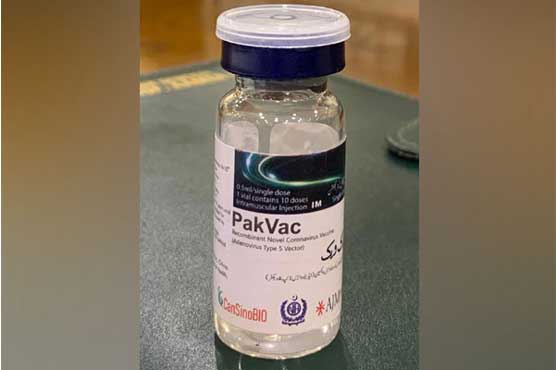 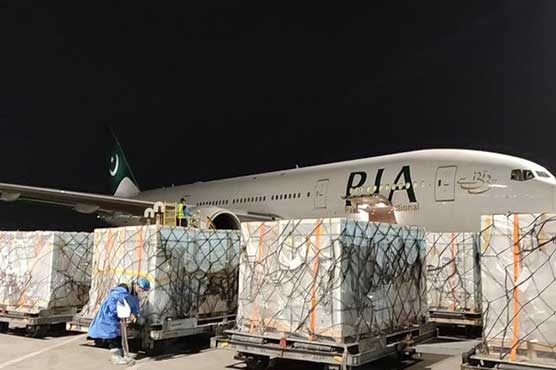