No force can succeed single-handedly in today's warfare: CNS 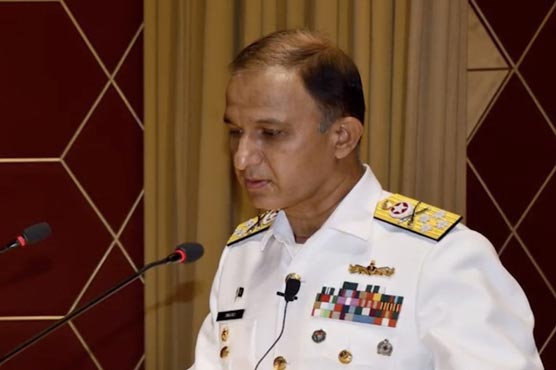 No force can succeed single-handedly in today's warfare: CNS

QUETTA (Dunya News) - Chief of the Naval Staff, Admiral Muhammad Amjad Khan Niazi has said that jointness remains central to the modern concept of military operations as no force could achieve success in today’s warfare single-handedly.

The CNS was on a visit to Command and Staff College, Quetta. Upon his arrival, he was received by College Commandant Maj Gen Amer Ahsan Nawaz.

According to the DGPR Navy, Admiral Muhammad Amjad Khan Niazi addressed the Staff Course participants and paid rich tributes to the sacrifices of the Pakistan Armed Forces in the country’s defense.

Chief of the Naval Staff emphasized on keeping abreast with the emerging trends and making endeavours to deal with the current complex and dynamic security environment.

The Naval Chief further highlighted that Pakistan Navy is always ready to tackle the maritime security challenges facing the country by active support of sister services.

The Chief of the Naval Staff also interacted with faculty and students including foreign officers undergoing a course at the premier institution. 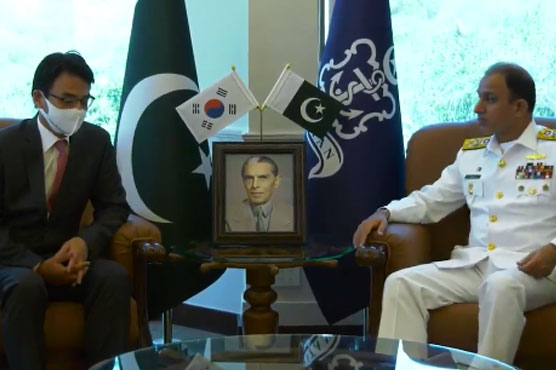 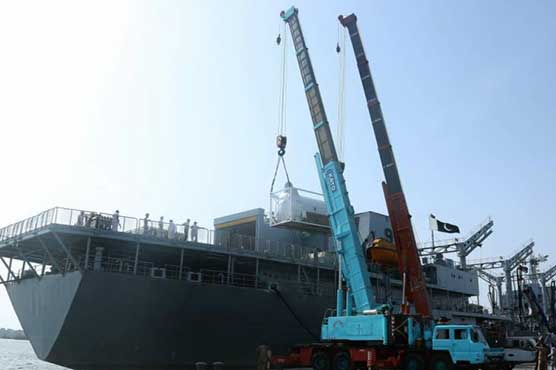 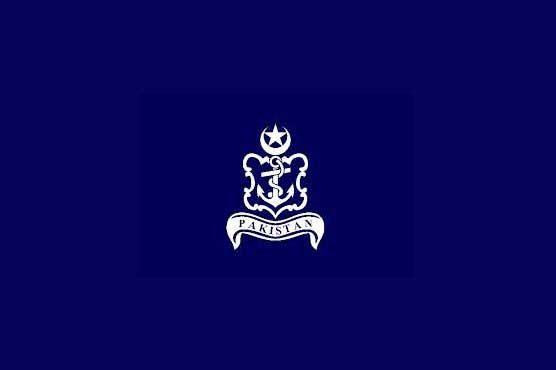 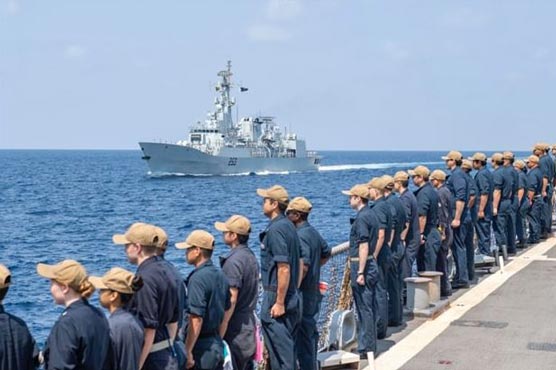