ISLAMABAD (Dunya News) – Federal Interior Minister Sheikh Rashid on Tuesday has lashed out at the opposition parties and said that Pakistan Democratic Movement (PDM) has lost its momentum.

While holding a press conference, the minister said he had already predicted that Pakistan Muslim League-Nawaz (PML-N) will be divided.

Some people are maligning the national institutions without any reason. Baseless allegations and smear campaign against the intelligence agencies are damaging the country’s image, he added.

The federal minister said that the government is equipping the cyber wing with modern gadgets.

He said that Rs 3 crore have been allocated for Lai Nullah, adding that Punjab Chief Minister Sardar Usman Buzdar announced three universities for Rawalpindi which will be remembered forever after their deaths along with sixty universities and Lai Nullah. 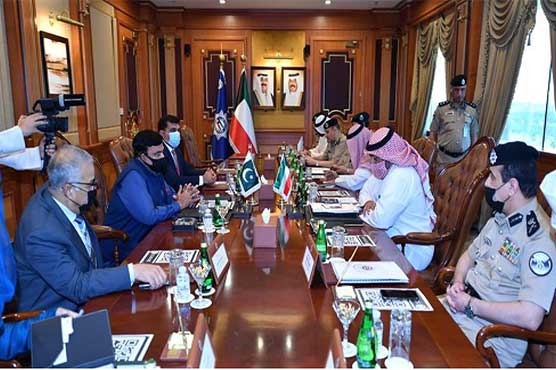 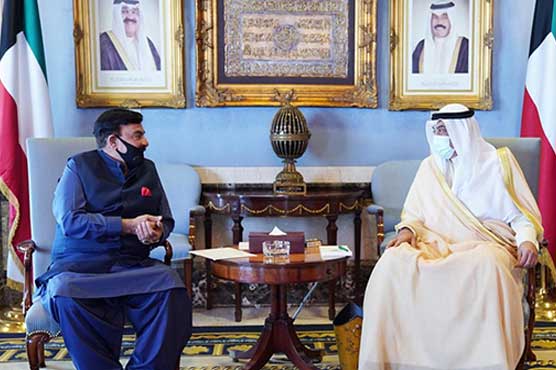 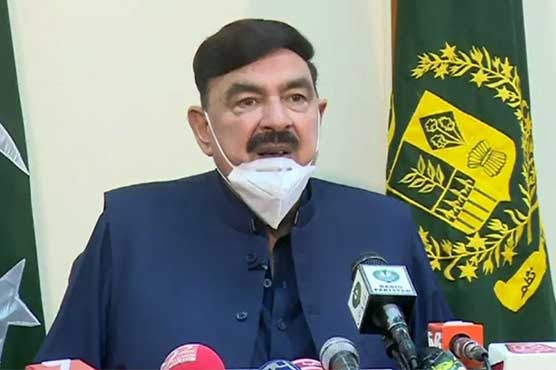 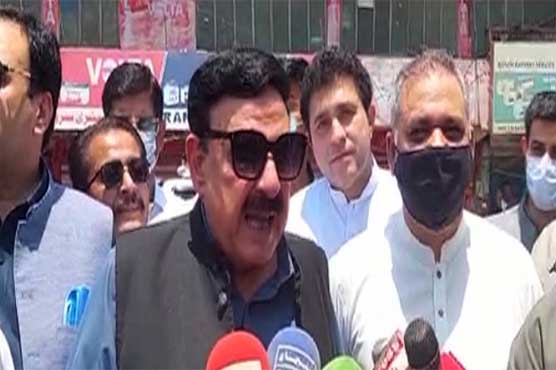