Schools in 16 districts of Punjab to reopen from Monday

He said schools will be allowed to call students on alternate days with 50 percent attendance.

LAHORE (Dunya News) – Following the directions of National Command and Operations Centre (NCOC), Punjab government on Friday announced that schools in 16 districts of the province will reopen from Monday, May 24.

Punjab Education Minister Murad Raas took to the twitter to share the notification saying, public and private schools in Punjab s selected districts will operate only four days a week.

He said that the schools will be allowed to call students on alternate days with 50 percent attendance.

According to the notification, in view of the coronavirus situation, it has been decided to keep Lahore educational institutions closed in the first phase.

NOTIFICATION:
Public & Private Schools of Punjab in the following Districts will open for 4 days a week. Schools will be allowed to call students on alternate days with 50% attendance starting Monday May 24, 2021. Remaining Districts to be decided in next meeting. Follow SOPs. pic.twitter.com/nyKTaK5T0U

A decision related to the opening of schools in the remaining districts will be taken in the next meeting, the notification said.

On Wednesday, the NCOC had announced the lifting of a number of restrictions imposed to control the spread of the coronavirus in the country, including the staggered reopening of educational institutions in districts where the positivity rate is less than five percent. 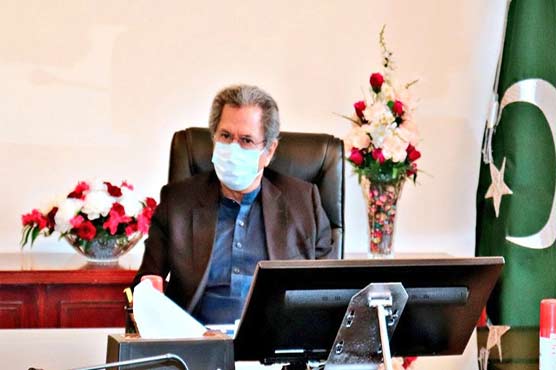 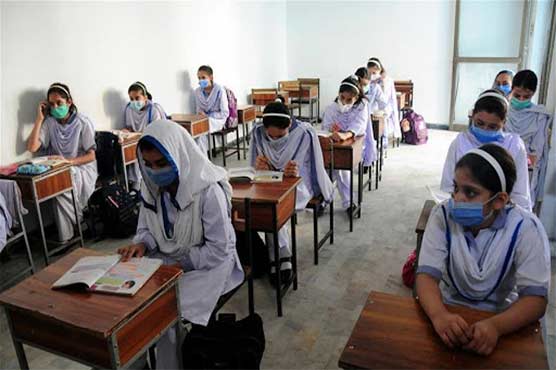 Board exams to take place under all circumstances: NCOC 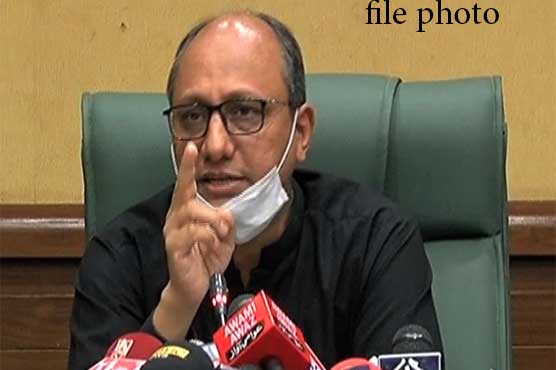 Sindh extends closure of educational institutions till May 23 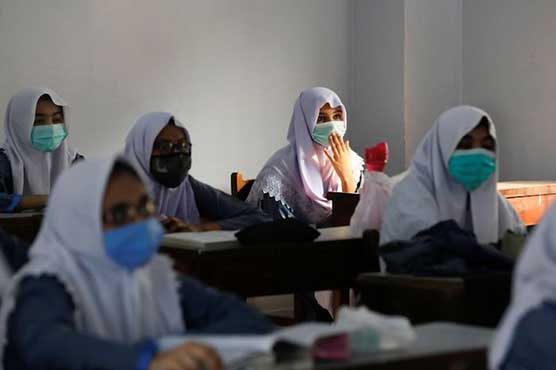 All public, private schools to remain closed till May 23