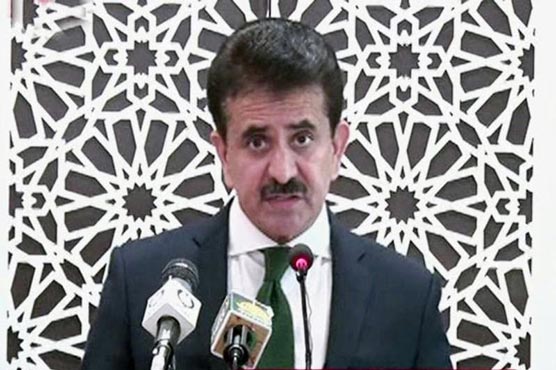 “The impunity granted to Indian Occupation Forces has resulted in the systematic targeting of Kashmiri youth through extra-judicial killings, torture in custody, enforced disappearances and incarcerations under the cover of draconian laws such as Armed Forces Special Powers Act (AFSPA), Public Safety Act (PSA) and Unlawful Activities Prevention Act (UAPA),” Foreign Office said in a statement.

“Pakistan has consistently emphasized that the gross and systematic violations of human rights being perpetrated by the Indian occupation forces warrant an investigation by a United Nations Commission of Inquiry, as recommended by the OHCHR in its reports of 2018 and 2019,” it added.

“Pakistan reiterates its call for independent inquiry under international scrutiny to investigate the unabated extra-judicial killings of Kashmiris by Indian Occupation Forces and to bring the perpetrators of these heinous crimes to justice,” the statement stressed. 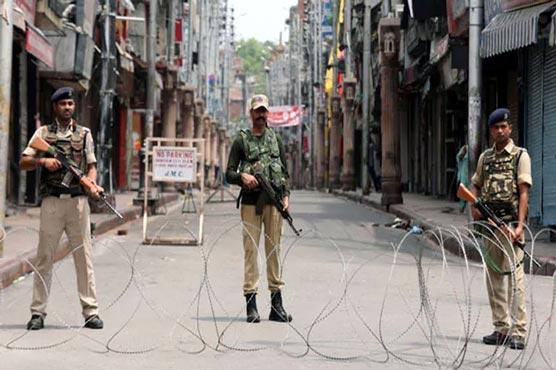 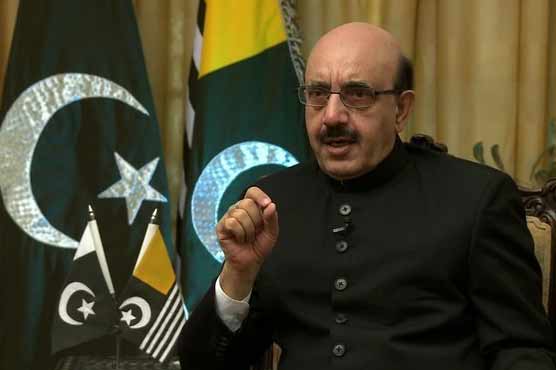 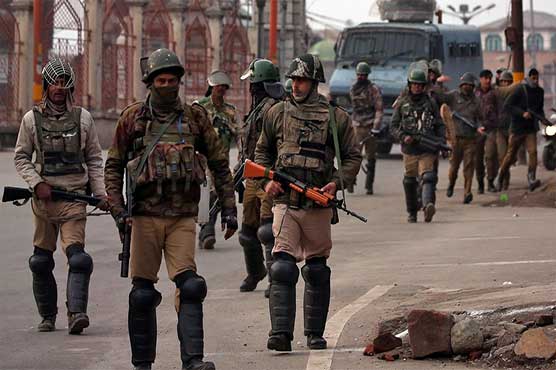 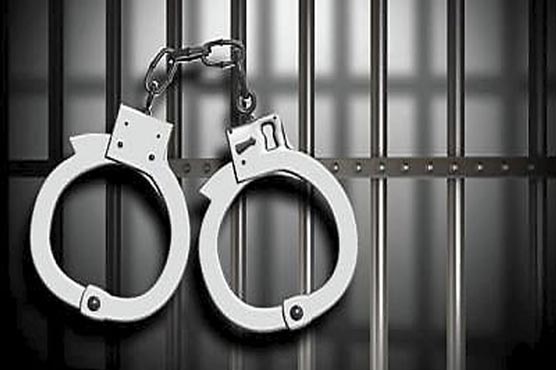