The PM said accountability process and struggle for rule of law will continue.

ISLAMABAD (Dunya News) – Prime Minister Imran Khan on Monday said that the government doesn’t have enmity with anyone but cannot spare those who looted the country.

The prime minister presided over a meeting in Islamabad and took the party and government members and spokespersons in confidence regarding Saudi Arabia visit.

The meeting reviewed the agreements signed with Saudi Arabia during the visit.

PM Imran Khan was apprised about the details of Pakistani prisoners in Saudi Arabia. The premier was also given briefing on the duration of the sentences of the prisoners, details of the fines and repatriation.

Speaking on the occasion, the PM said, “Our political struggle is for the rule of law and justice, adding that accountability process and struggle for rule of law will continue.” 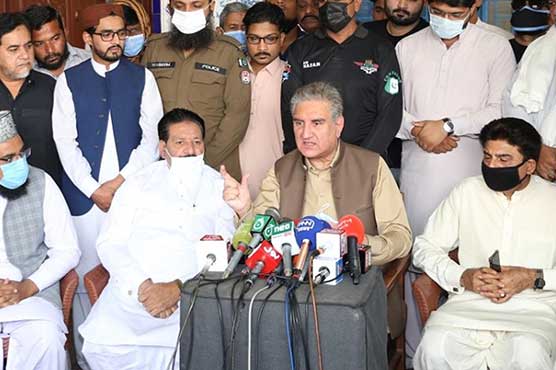 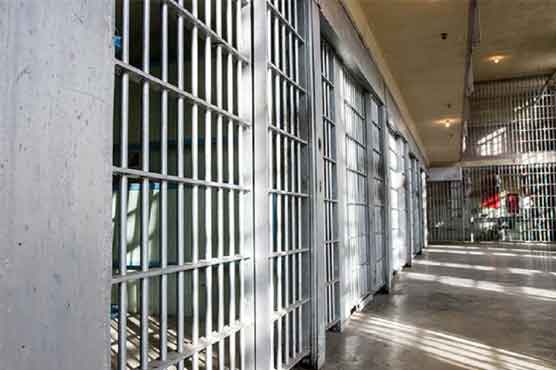 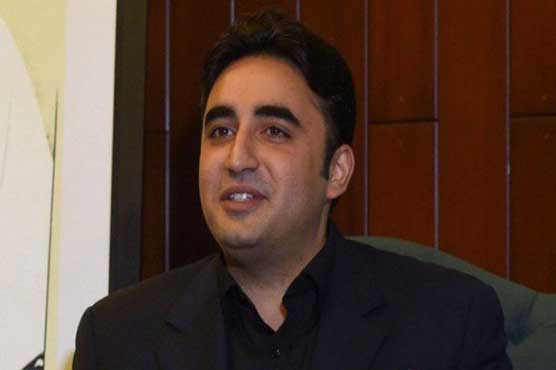 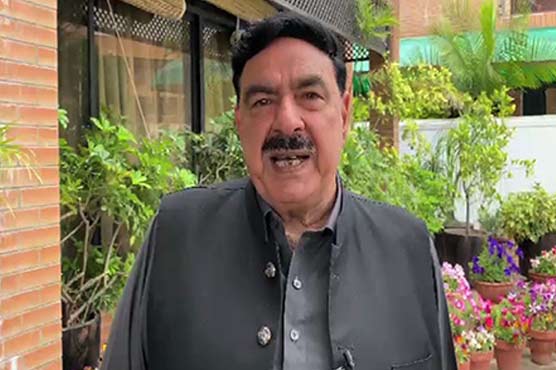