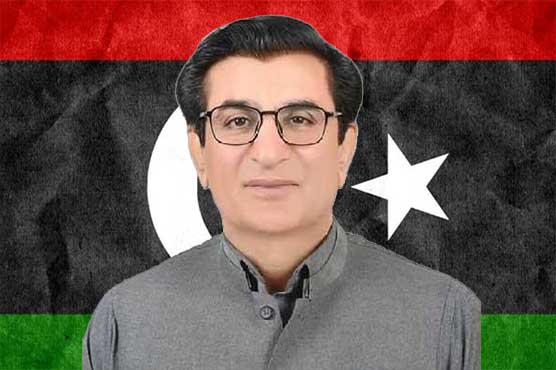 Mandokhail was declared as winning candidate to the NA as a result of by-election held on April 29.

According to ECP notification, Qadir Khan Mandokhail was declared as the winning candidate to the National Assembly of Pakistan as a result of the by-election held on April 29, 2021.

On Saturday, following the PML-N requested recount, Pakistan People’s Party (PPP) candidate Qadir Mandokhel had once again come out on top in the NA-249 by-election race.

PML-N candidate Miftah Ismail had filed a petition in the Election Commission of Pakistan (ECP) for a recount in the NA-249 by-election. The recount lasted for a total of three days after ECP accepted the petition and gave its order on May 4.

In the recount, PPP candidate Qadir Mandokhel won with 15,656 votes, while Miftah Ismail of PML-N got 14,747 votes. Thus, PPP won the election by an even larger margin than before; 909 votes as compared to 683.

According to the Election Commission of Pakistan, during the recount, 500 votes for PPP’s Qadir Khan Mandokhel were rejected, 726 votes of PML-N’s Miftah Ismail, 499 votes of PSP’s Mustafa Kamal, 457 votes of banned TLP and 504 votes of MQM-Pakistan’s Hafiz Mursalin were rejected.

Following the win, PPP leader Saeed Ghani said that our win is the triumph of truth and the tables have turned on those who called for a recount. He said the people of Baldia have shown PTI its worth.

The provincial health minister said that Qadir Khan Mandokhel would fulfill the expectations of Baldia Town and would do his best to solve its long standing problems. He said the party workers worked hard in NA-249 and thanked them on behalf of Asif Ali Zardari, Faryal Talpur and Bilawal Bhutto.

The recount continued on the third day despite objections raised by all competing political parties except Pakistan People’s Party (PPP).

The PTI had demanded the authorities to hold re-elections in the constituency while PML-N had filed a petition in the ECP.

Election Commission of Pakistan (ECP) had issued notices to the boycotting candidates to be part of the recount but they did not return.