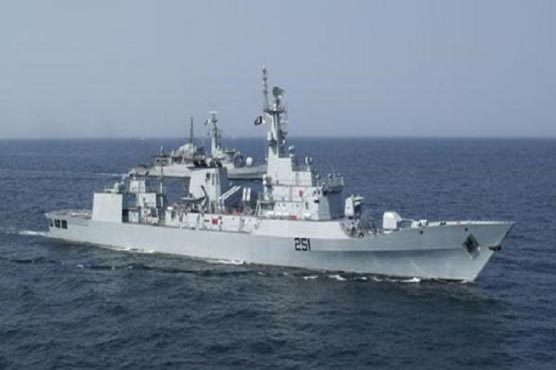 On 21 March 2021, the report of OSV MEHR (a Tanzanian flag ocean tug boat) being dead in water in Red Sea with 6 x Pakistani crew members onboard was aired on the social and electronic media.

Upon confirmation of the reports and directions from relevant Ministries, PN Ship ZULFIQUAR, which was deployed in North Arabian Sea for Regional Maritime Security Patrol, was tasked by Naval Headquarters to expeditiously head towards Red Sea to provide technical, medical and humanitarian assistance to the crew of OSV MEHR.

In addition, efforts were made by Pakistan Navy to provide assistance to the stranded ship through friendly navies in the Red Sea Region.

The provision of support through earliest possible means was also coordinated with MoMA, MoFA, PMSA and PNSC which lead to delivery of ration, medicines and fresh water to the stranded crew through Pakistan merchant ship MT KHAIRPUR.

By the time, PNS ZULFIQUAR sailed a long voyage of 2200 nautical miles to provide assistance to crew of OSV MEHR despite challenging sea conditions.

The onerous task was to locate the vessel in the first place in the vast expanses of turbulent Red sea. The situation was compounded by the fact that communication could not be established with the vessel. The crew was also not responding on satellite telephone for several days, likely due non-availability of power supply onboard.

After strenuous efforts, OSV MEHR was located by ZULFIQUAR grounded near the coast of Egypt. Despite challenging sea conditions in Red Sea, PN Ship after obtaining requisite diplomatic clearance closed the vessel to access the situation for subsequent rescue efforts.

Subsequently, necessary coordination was undertaken with Egyptian Navy as the vessel was grounded on Egyptian territory. Thereon the crew was rescued and PN Ship proceeded in vicinity of Egyptian Berenice Naval Base to receive the crew. However, it was informed through diplomatic channels that the crew was handed over to Pakistan’s embassy in Egypt.

Finally, efforts by Pakistan Navy finally paid off. Despite the challenges being faced w.r.t. establishing correct identity of the crew/ flag of the vessel due fake registration documents and unclear identification of the owner until the very last moment the crew was successfully recovered and repatriated back to Pakistan.

The marathon Rescue Operation by Pakistan Navy thousands of miles away from homeland is quintessential-of Pakistan Navy’s commitment to protect the maritime interests of Pakistan and respond to call of duty whatever the odds. The rescue effort made by MoFA/ MoMA, Pakistan Navy and all other relevant agencies in saving lives was also appreciated by the crew through social media. The Search and Rescue operation also endorses Pakistan Navy expanding footprint and influence across the region. 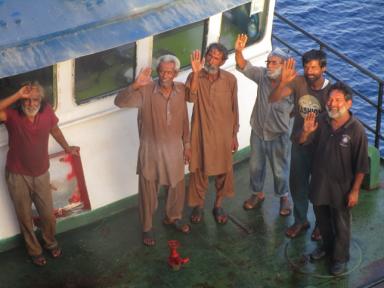 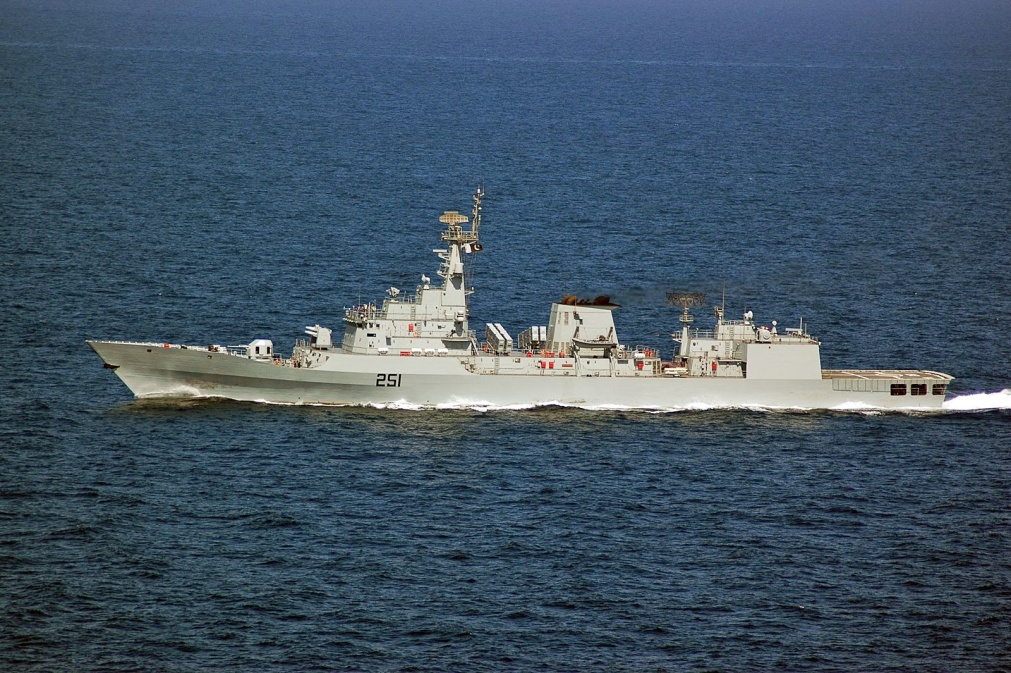