Talking to media, the PML-N leader claimed that National Accountability Bureau (NAB) is only made for opposition parties. He further refused to apologize from National Assembly (NA) speaker Asad Qaiser.

Earlier, a letter had been issued to Shahid Khaqan Abbasi over verbal spat with Speaker of National Assembly Asad Qaiser.

The letter stated that the speaker had taken serious note of Shahid Khaqan Abbasi’s misbehavior and disregard of Chair and accepted parliamentary norms.

Letter further mentioned, “Shahid Khaqan Abbasi is required to tender apology and explain his position within seven days of receipt of the letter and if reply is not received within such time, it will be presumed that the PML-N leader has no explanation to offer.” 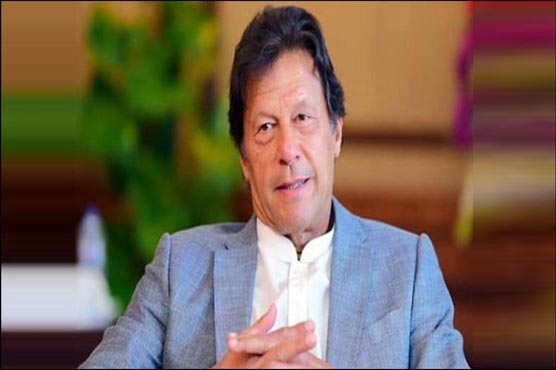 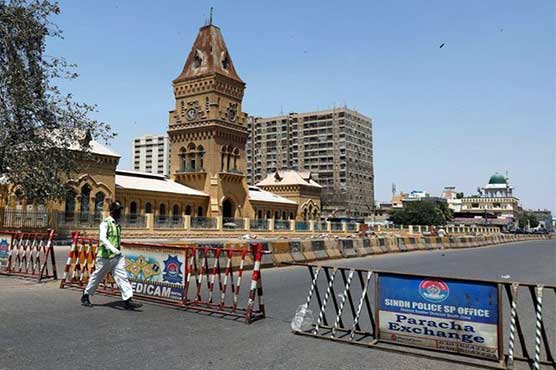 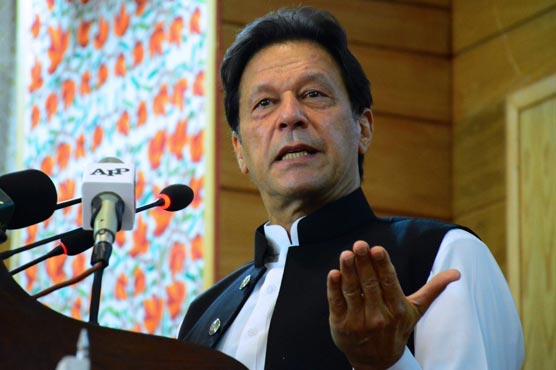 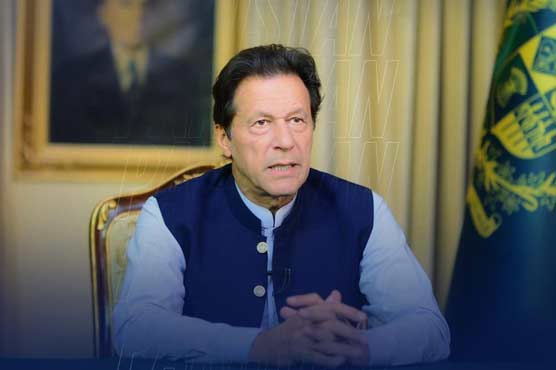