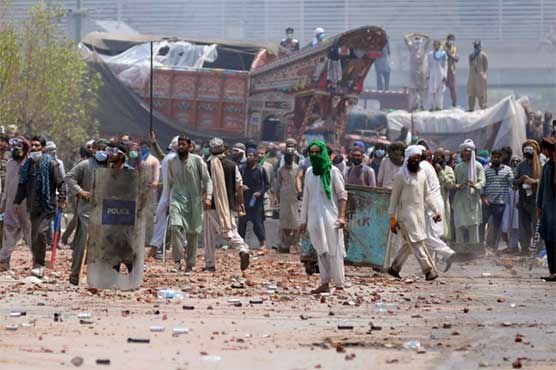 Saad Rizvi in a letter to Majlis-e-Shura of the party has asked party workers to end the Lahore protest and disperse peacefully. The banned TLP chief also asked Shura to withdraw the call for April 20 strike.

He has also asked Majlis-e-Shura members to surrender themselves before police. Saad Rizwi has asked Syed Zaheer Ul Hassan Shah to make sure implementation on orders.

Banned TLP chief said that citizens and party workers are badly suffering from the past six days due to the stubbornness of Majlis-e-Shura.

Earlier federal government had imposed a ban on the Tehreek-e-Labbaik Pakistan (TLP) under the anti-terrorism act. 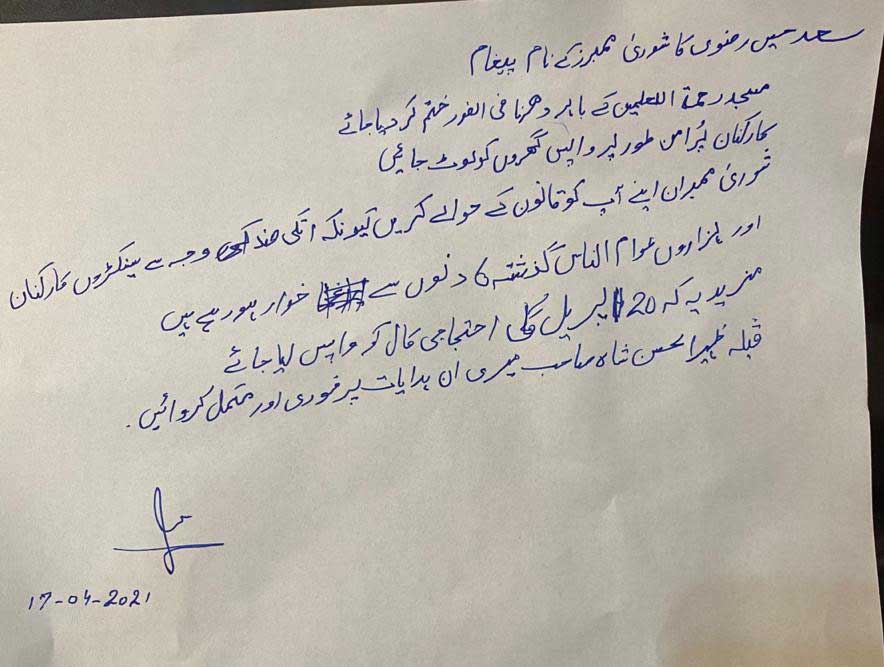 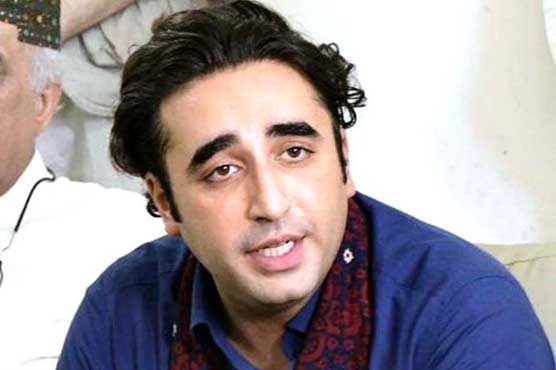 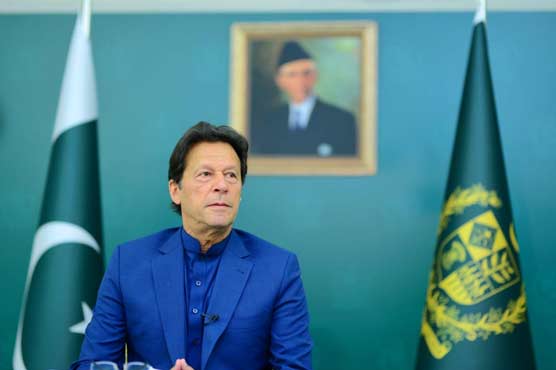 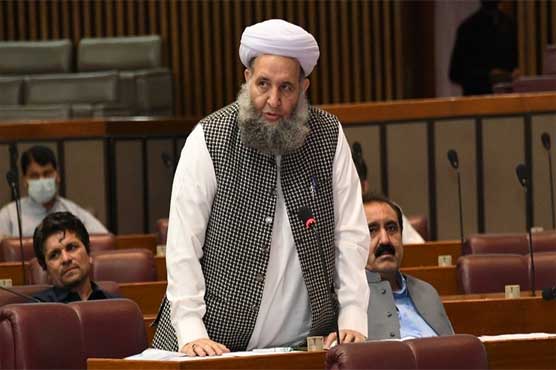 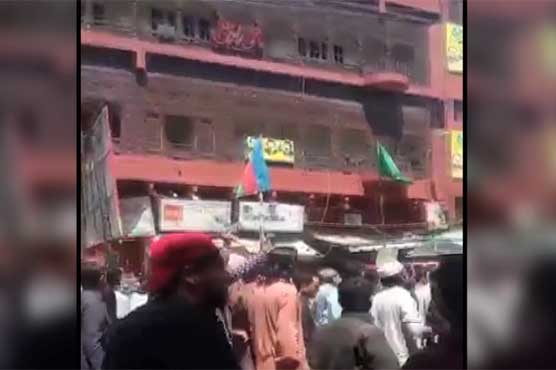