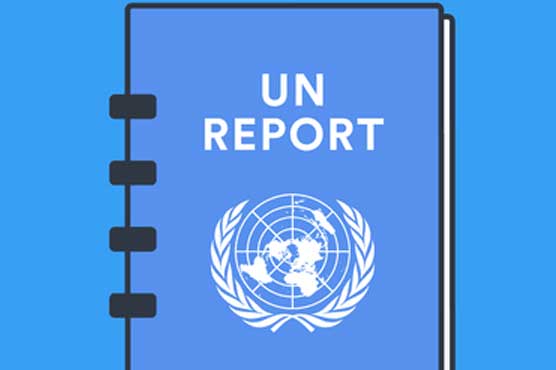 The report stated that the State Bank of Pakistan (SBP) appears helpless in overcoming the growing monopoly on credit facilities in the financial sector, while Security and Exchange Commission of Pakistan (SECP) seems to have failed to boost public confidence in the stock market.

According to the report, the Competition Commission appears to be inactive in ensuring fair prices, while the regulatory sector has failed miserably to end monopolies and cartels in the country. Cement, sugar, automobiles, auto parts, and pharmaceuticals are among the industries in which cartels have resorted to fraudulent methods.

“Powerful groups use their privilege to capture more than their fair share, people perpetuate structural discrimination through prejudice against others based on social characteristics, and policies are often unsuccessful at addressing the resulting inequity, or may even contribute to it,” read the report.

“The poorest and richest Pakistanis effectively live in completely different countries, with literacy levels, health outcomes, and living standards that are poles apart,” writes Aliona Niculita, deputy resident representative of the UNDP in Pakistan, in the report. 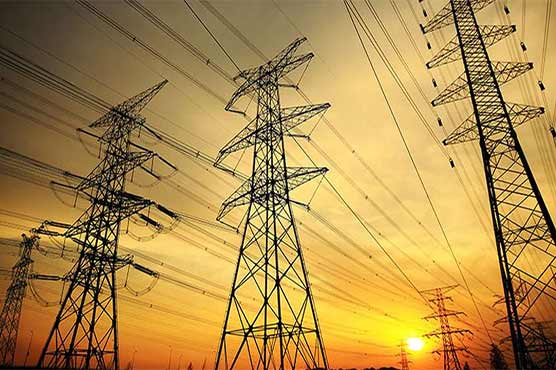 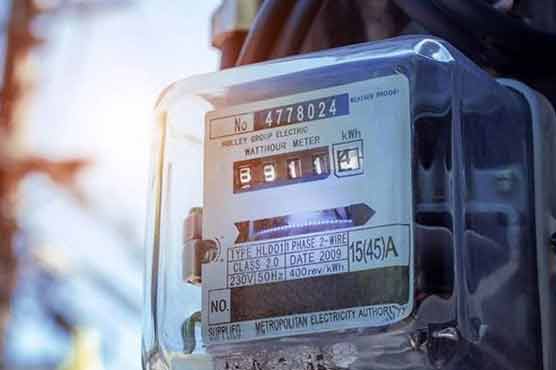 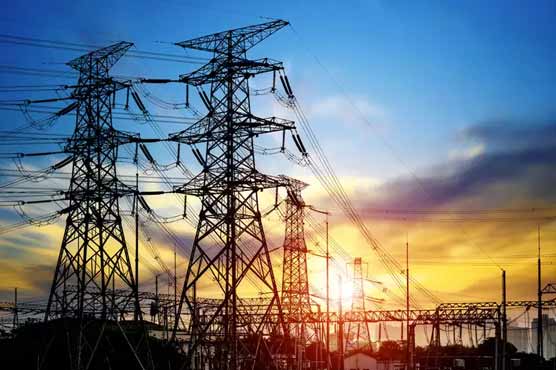 K-Electric consumers likely to get relief in summer season 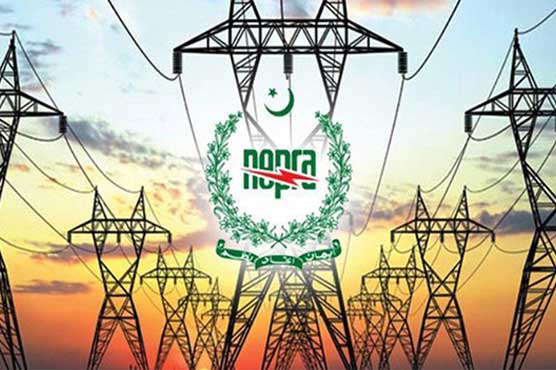 NEPRA to review agreements between govt and IPPs