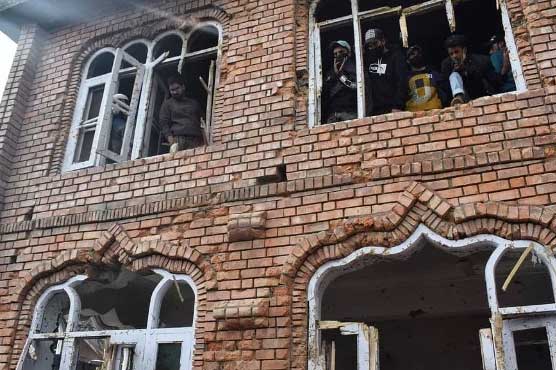 The Foreign Office spokesman in a statement issued in Islamabad, today, said, desecration and damage caused to the mosque during so-called cordon and search operation and repeated incidence of extra-judicial killings in various places in IIOJK, are manifestations of the unabated state terrorism to which Kashmiris are subjected in the occupied territory.

This inhuman conduct of Indian forces, he said, is reflective of their moral bankruptcy as well as the prevalent culture of impunity in IIOJK. Targeting the faith and cultural identity of the people of the occupied territory is in clear violation of basic human norms and fundamental precepts of international law, he added.

History is witness that the use of brutal and indiscriminate force against the Kashmiris and targeting of their religious places has not succeeded in breaking their will. Such attempts will not succeed in the future as well, the spokesman maintained.

He said, the Government and people of Pakistan will continue to stand by the Kashmiri people in their just and legitimate struggle for right to self-determination as enshrined in the relevant United Nations Security Council resolutions. 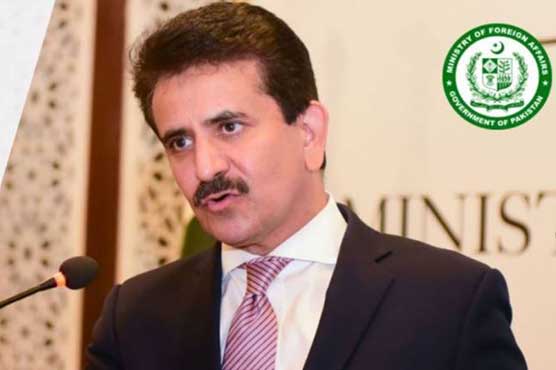 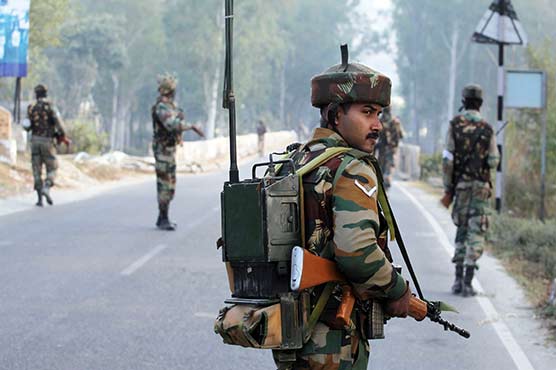 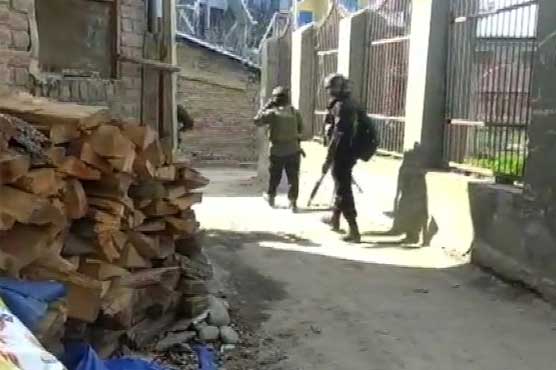