The decision was taken at a meeting of the promotion board

According to a statement issued by the Inter-Services Public Relations (ISPR), 37 brigadiers including two women officers of Pakistan Army have been promoted to the rank of major-general.

The decision was taken at a meeting of the promotion board held at the General Headquarters (GHQ) presided over by Chief of the Army Staff (COAS) Gen Qamar Javed Bajwa. 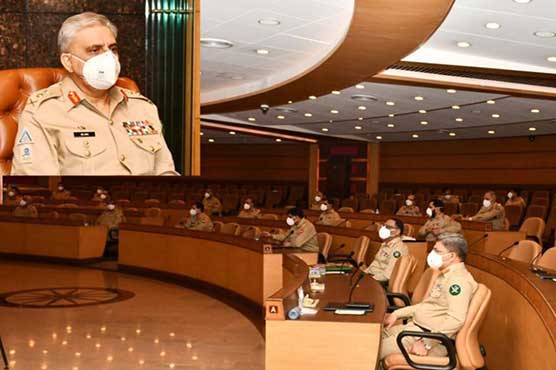 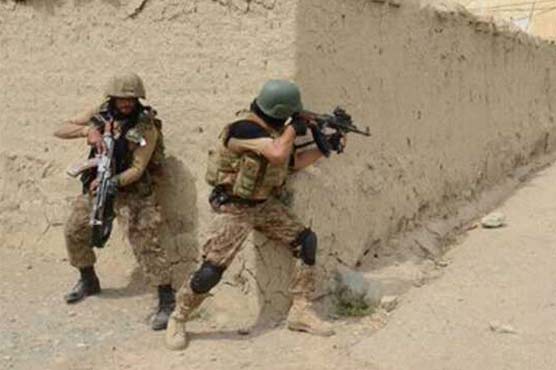