The visit has been deferred in the wake of closure of Kabul International Airport due to security reasons.

The delegation also had interactive meeting with the Members of Pakistan- Afghanistan Friendship group in National Assembly and senior government functionaries. 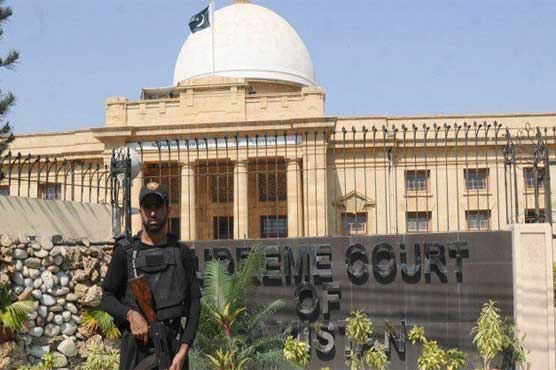 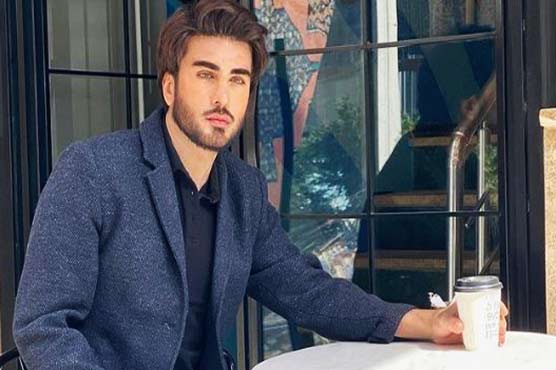 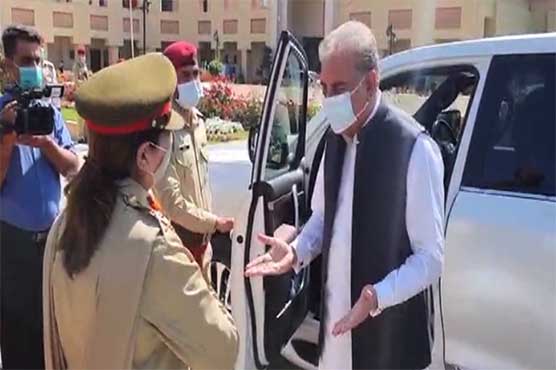 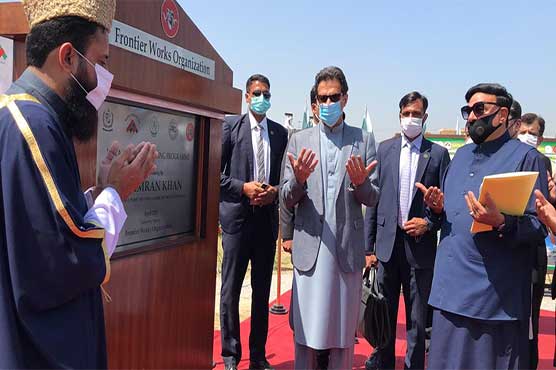