Bill tabled in NA to change name of Khyber Pakhtunkhwa 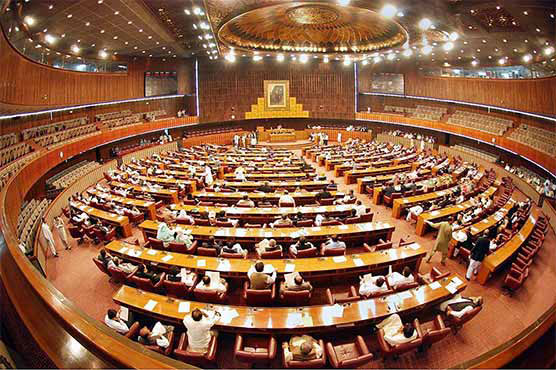 MNA Mohsin Dawar has suggested that the province should be named only Pakhtunkhwa.

Sources said that the government benches didn’t oppose the bill. State Minister for Parliamentary Affairs Ali Mohammad Khan said the bill was important and should be forwarded to the concerned standing committee upon which Deputy Speaker Qasim Suri forwarded it to the standing committee for discussion. 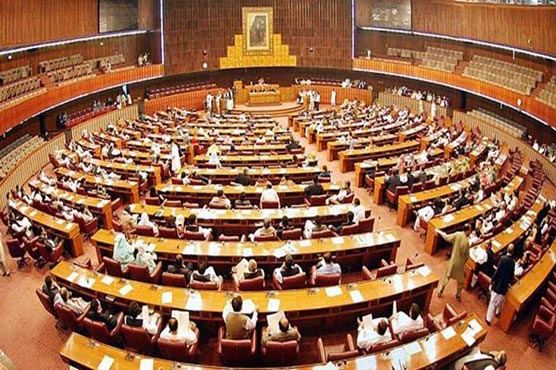 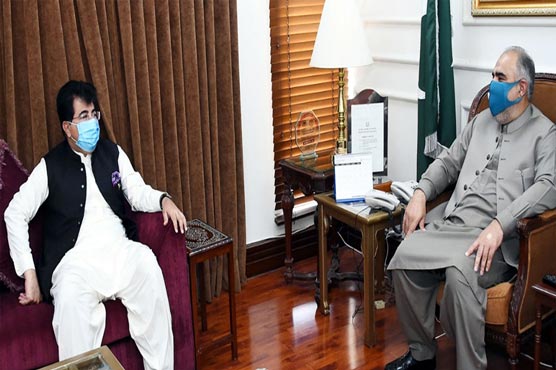 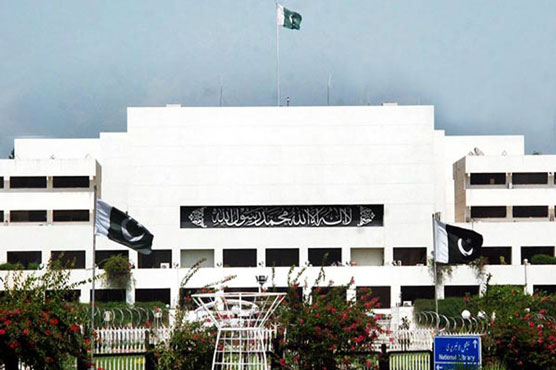 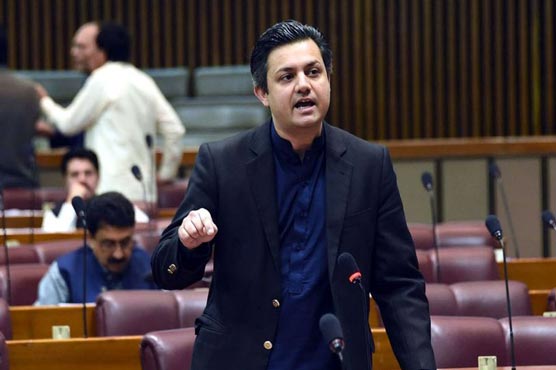