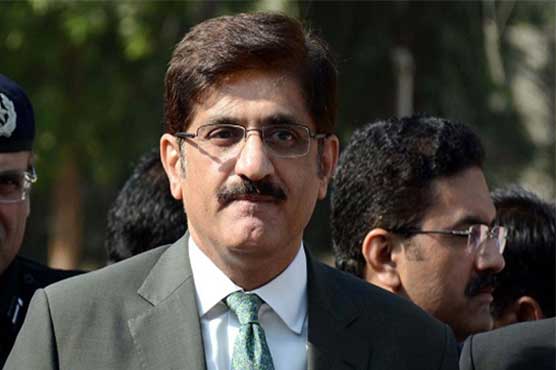 Murad Ali Shah and Khursheed Anwar Jamali are among the 17 suspects nominated in the reference.

The National Accountability Bureau (NAB) prosecutor requested the court to issue arrest warrants against those accused who did not appear before the court. The counsels of other suspects maintained that this is first hearing and some parties may not have received notices.

Murad Ali Shah talked to media afterwards and stressed that he will not resign as he has not committed any corruption. He said Pakistan Tehreek-e-Insaf (PTI) only creates commotion.

The CM said the coronavirus pandemic is very dangerous but the federal government has administered vaccine to people in very small number. He told that the Sindh government has fixed funds to procure vaccine.

Let it be known that Murad Ali Shah was summoned by the accountability court in illegal contracts and money laundering reference. The NAB removed the court’s allegations and submitted record of 66-volume including testimonies of witnesses.

Murad Ali Shah and Khursheed Anwar Jamali are among the seventeen suspects nominated in the reference. 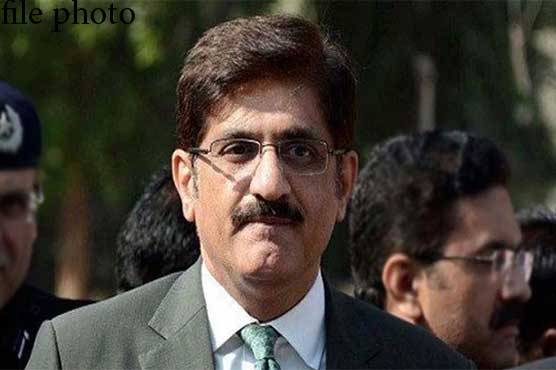 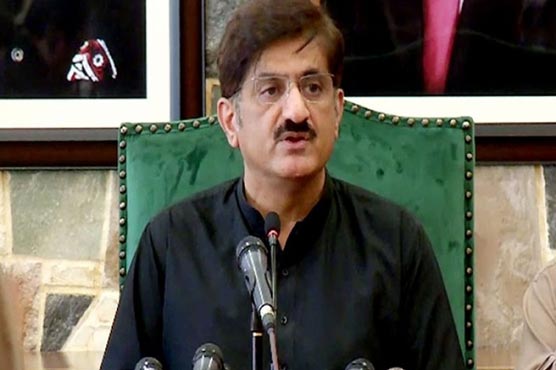 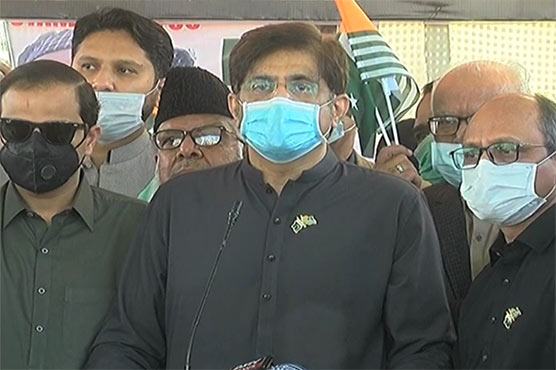 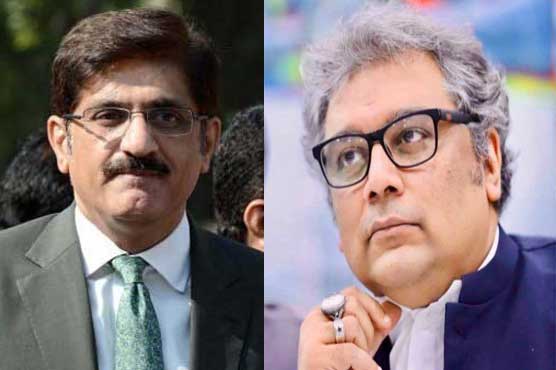