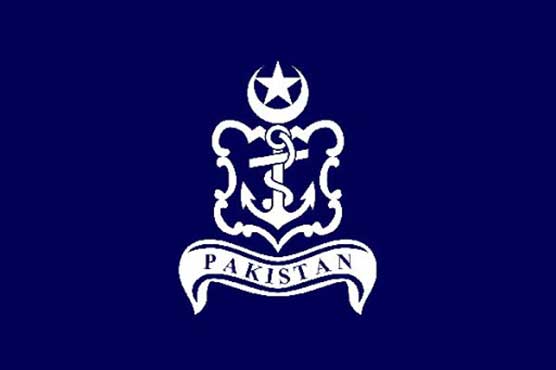 According to a statement issued by the Pakistan Navy, the contingent included lady officers, Special Services Group (Navy) and PN Band.