Journey of Pakistan's development is ongoing after independence: CM Buzdar 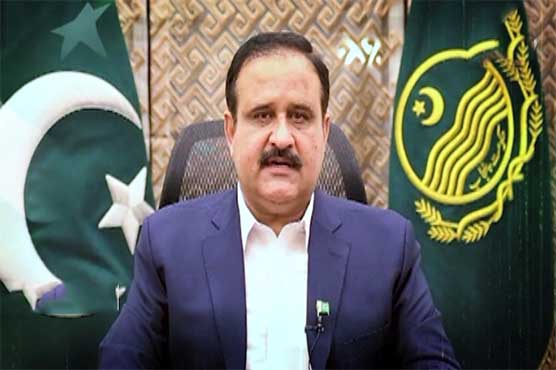 Usman Buzdar urged the nation to play its role in the country's progress.

LAHORE (Dunya News) – Punjab Chief Minister Tuesday said in his statement on the Pakistan Day that the country got independence after rendering numerous sacrifices and the journey of development is ongoing.

The CM said that March 23 can never be forgotten as the foundation of Pakistan was laid on this day. He paid glowing tributes to Quaid-e-Azam Muhammad Ali Jinnah and the leadership of Pakistan Muslim League for passing the Pakistan Resolution on this day.

Usman Buzdar urged the nation to follow the footsteps of Jinnah and play role in the country’s progress. He said Pakistan Tehreek-e-Insaf (PTI) has already laid the foundation of Naya Pakistan under the leadership of Prime Minister Imran Khan following the vision of Allam Iqbal. 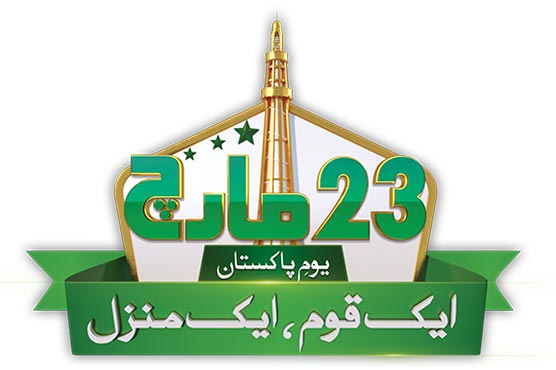