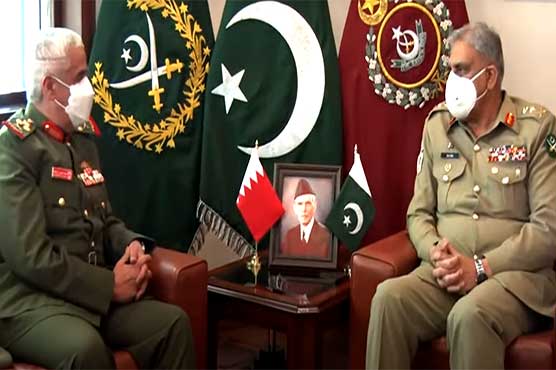 RAWALPINDI (Dunya News) – The Commander of the National Guard of the Kingdom of Bahrain General Sheikh Mohamed Bin lsa Al-Khalifa on Friday called on the Chief of Army Staff (COAS) General Qamar Javed Bajwa at General Headquarters in Rawalpindi.

According to a statement issued by the Inter Services Public Relations (ISPR), matters pertaining to mutual interest, regional security especially the Afghan peace process, and measures to further enhance professional cooperation between both the armies came under discussion during the meeting.

Speaking on the occasion, the COAS said that Pakistan values its strong diplomatic, economic, and defence relations with the Kingdom of Bahrain.

Both reiterated the desire to further enhance bilateral cooperation including efforts for peace and security in the region.

During the meeting matters of mutual interest, regional security issues with particular reference to enhanced military cooperation were discussed.

The visiting dignitary acknowledged Pakistan’s continuous efforts for peace and stability in the region, especially in the Afghan peace process, and pledged to further enhance bilateral relations between both Countries.

Earlier on arrival at the GHQ, the visiting dignitary General Shavendra Silva laid a floral wreath at Yadgar-e-Shuhada.

A smartly turned-out contingent of the Pakistan Army presented the guard of honour to the visiting dignitary. 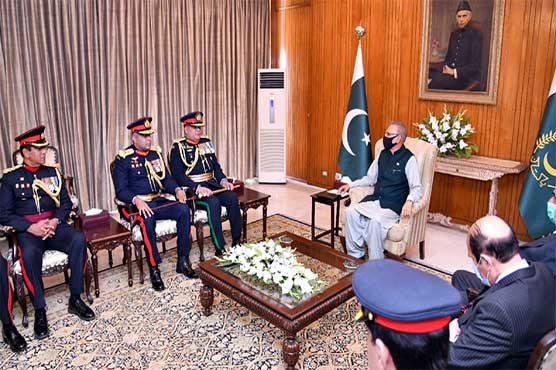 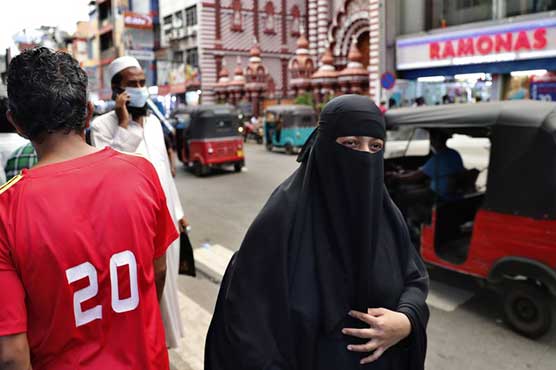 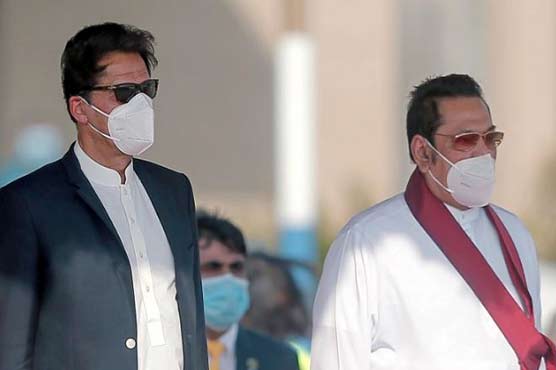 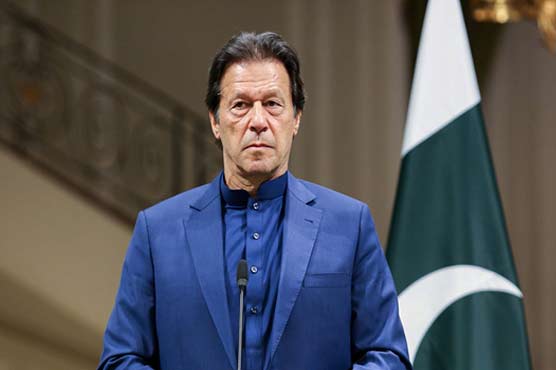