Nawaz Sharif has told the JUI-F chairman that he got hurt by the statement of Asif Ali Zardari.

According to sources, Nawaz Sharif has told the JUI-F chairman that he got hurt by the statement of Asif Ali Zardari regarding his return over which, Fazlur Rehman also expressed disappointment on non-democratic attitude of the former president.

The development came after PDM postponed its long march that was scheduled to take place on March 26.

Fazlur Rehman told that apart from PPP, all parties have agreed on giving resignations from assemblies. He said that PPP has sought more time for consultation on the issue. Therefore, PDM’s long march on March 26 should be considered postponed, he stated.

Speaking during an important meeting of the PDM, Asif Ali Zardari said that be it long march or no-confidence motion against the Pakistan Tehreek-e-Insaf (PTI) government, PML-N supremo Nawaz Sharif must return to Pakistan.

The PPP co-chairman said that resigning from assemblies would strengthen Prime Minister Imran Khan, adding that his party prefers to fight staying in the Parliament.

“I am not afraid of anyone, however, the struggle should be for the consolidation of democratic institutions rather than personal obstinacy,” he added.

Asif Zardari further said that we contested Senate elections but former finance minister and PML-N senator Ishaq Dar didn’t show up, adding that how do you [Nawaz Sharif] plan to solve issues of general public.

Responding to Asif Ali Zardari’s demand of Nawaz Sharif returning to Pakistan in order to advance the anti-government movement, Maryam Nawaz asked the former president to guarantee that her father’s life would not be in any danger if he returns home.

“Nawaz Sharif is unwell and his life could be in danger if he returns to Pakistan,” she told. 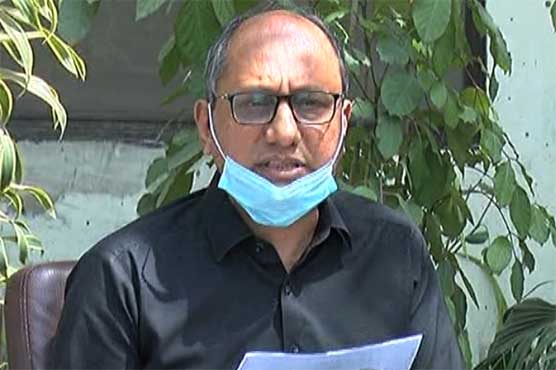 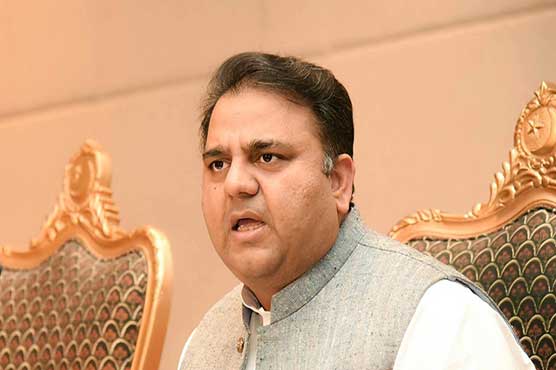 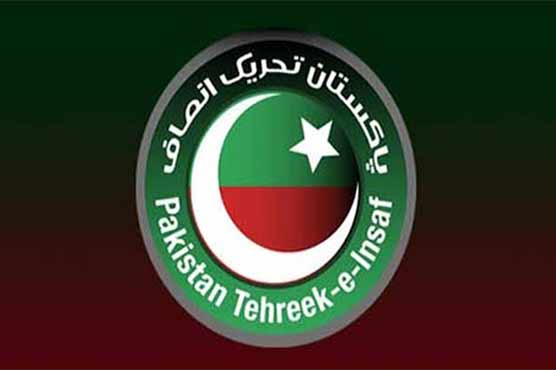 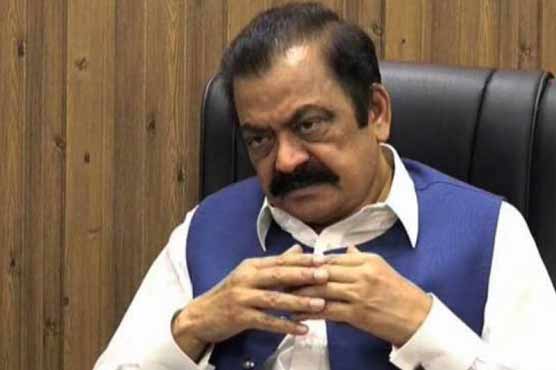