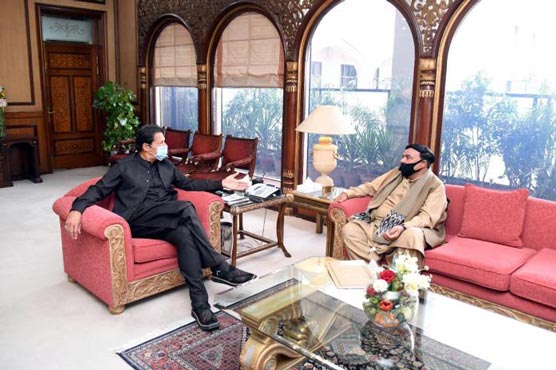 Various matters of importance came under discussion during the meeting.

Minister for Interior Sheikh Rashid Ahmed had shortened his visit to Qatar and returned to Pakistan last night.

According to details, Sheikh Rashid, who was in Qatar on a two-day official visit, shortened his trip due to prevailing political situation in the country. He was scheduled to hold one-on-one meeting with Prime Minister Imran Khan today (Tuesday). 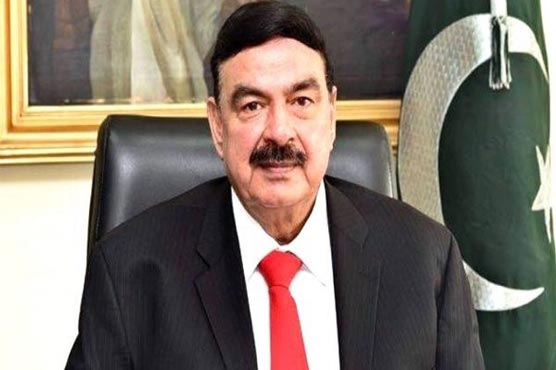 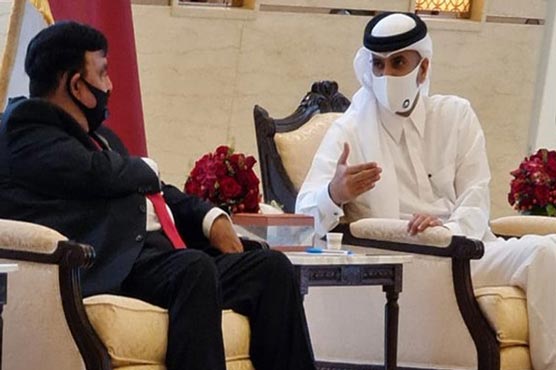 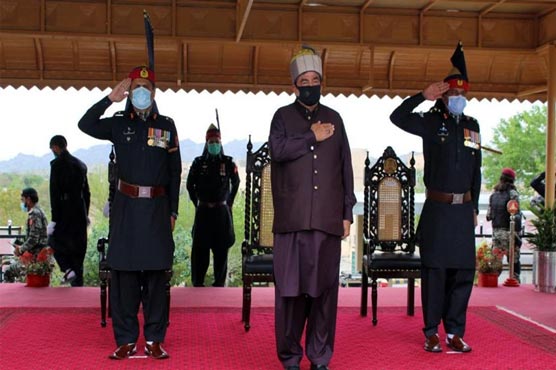