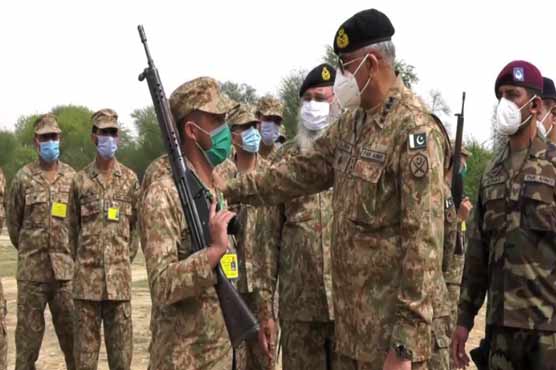 The COAS said this on a visit to Lahore Corps

RAWALPINDI (Dunya News) – Chief of Army Staff General Qamar Javed Bajwa has urged the soldiers and officers of the Pakistan Army to remain prepared for dealing with evolving threats.

According to Inter Services Public Relations (ISPR), COAS General Qamar Javed Bajwa visited Lahore Corps on Monday, where he was briefed on the operational readiness of the formations. 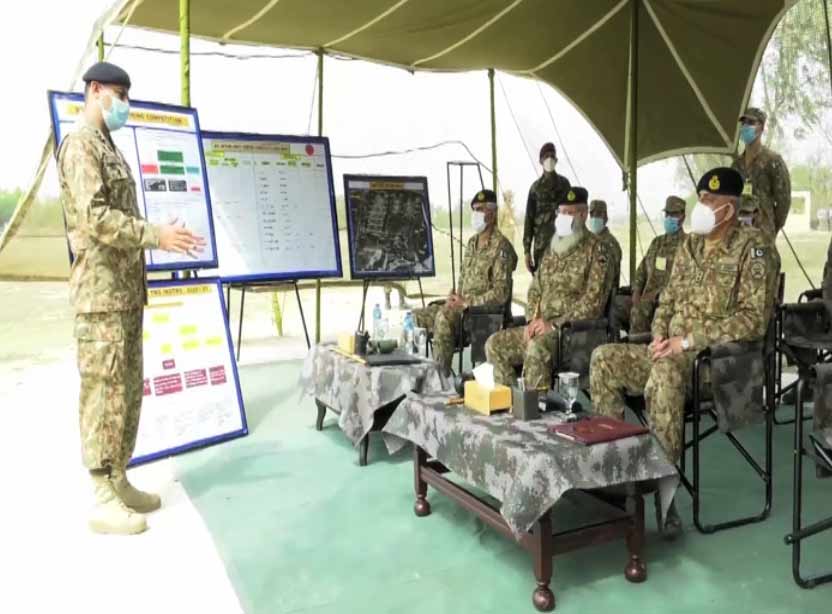 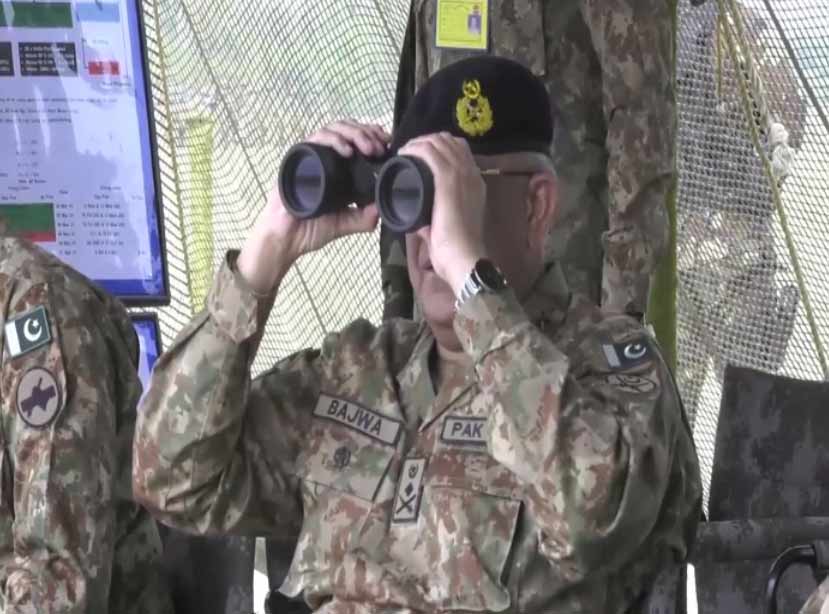 The COAS lauded the formation’s high standard of training and professionalism and directed the officers and soldiers of the Pakistan Army to remain focused on further improving their professionalism. 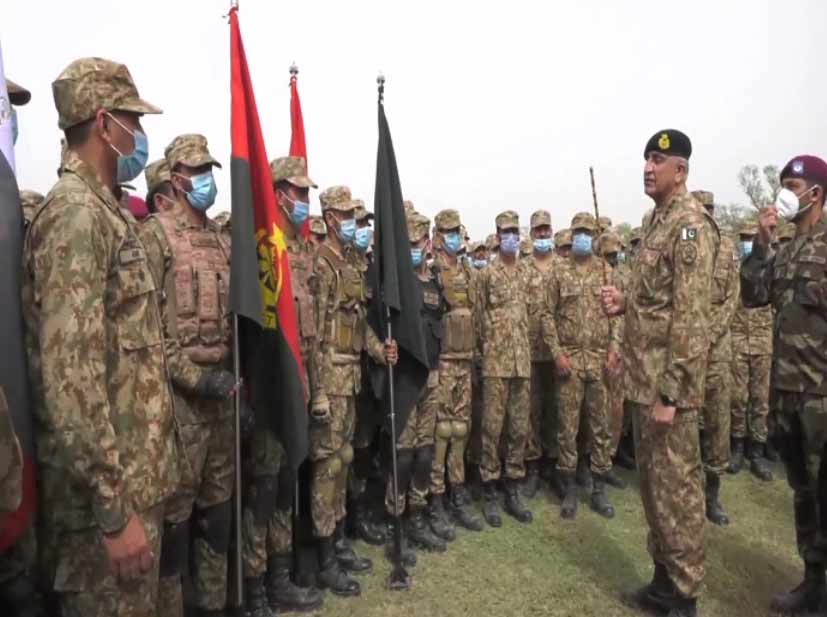 General Qamar Javed Bajwa said that excellence in training and professionalism was imperative to tackling every challenge effectively, adding that the Army must be prepared to deal with ever-changing threats. 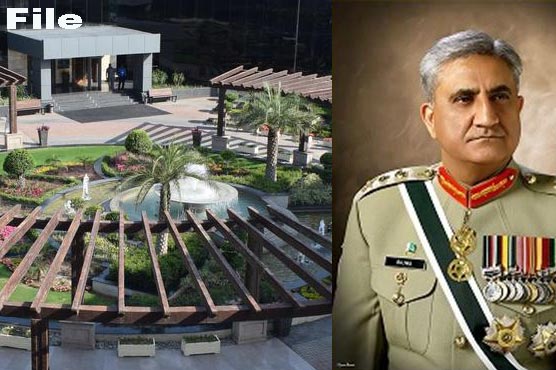 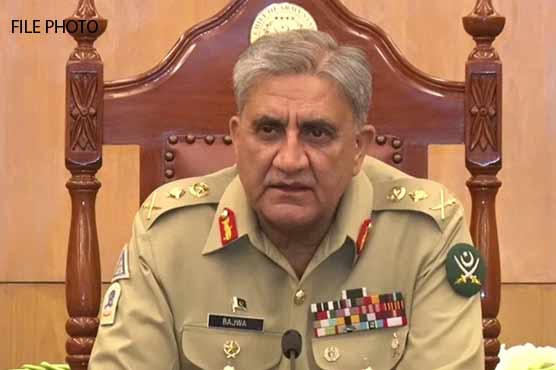 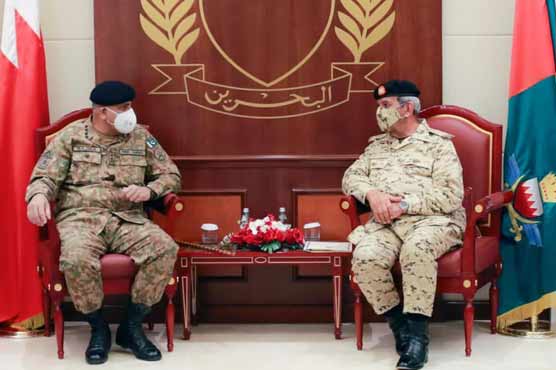 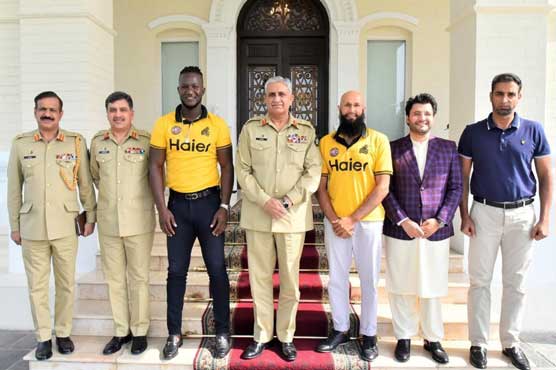