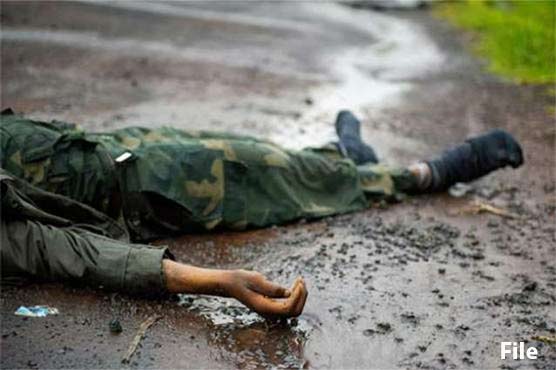 SRINAGAR (Web Desk) - In Indian Illegally Occupied Jammu and Kashmir (IIOJ&K), an Indian soldier committed suicide by shooting himself with his service rifle at an army camp in Kachhal area of Kupwara district on Tuesday.

The latest incident raised the number of such deaths among Indian troops and police personnel in the occupied territory to 494 since January 2007.

Earlier on Thursday, three Indian soldiers, including a lieutenant colonel, committed suicide in a span of 24-hours in the occupied territory. 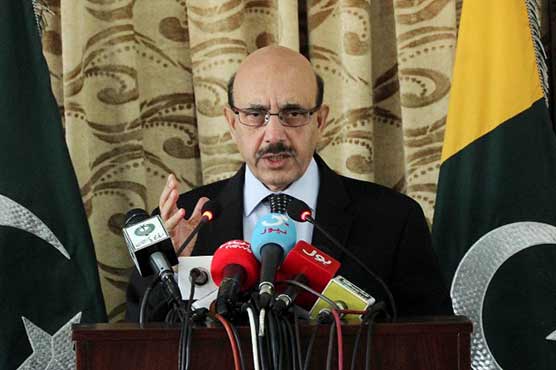 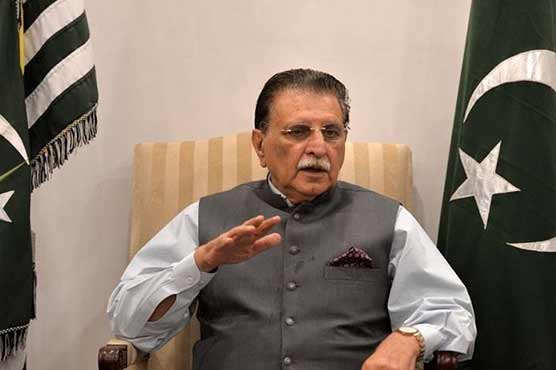 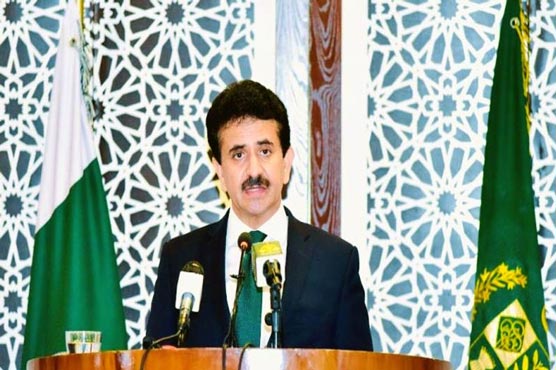 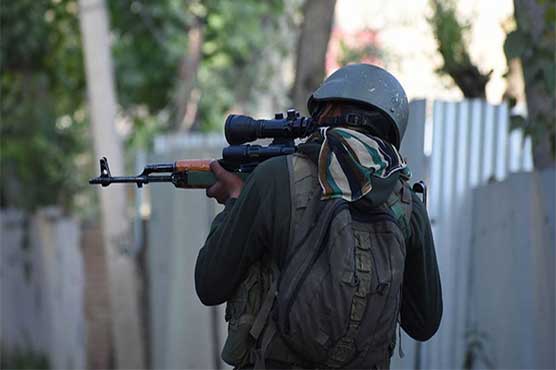