Newly elected members of the Senate will be sworn in on March 12.

As per details, Abdul Qadir won the Senate elections on March 3 as an independent candidate with the support from Balochistan Awami Party (BAP).

He also called on Prime Minister Imran Khan and expressed full confidence in him while the premier welcomed him in the party.

It merits mention that PTI had awarded party ticket to Abdul Qadir for elections of upper house of parliament but after strong opposition from provincial leadership of the party, PTI took back ticket from him and nominated Zahoor Agha for the Senate election on a general seat.

On the other hand, the newly elected members of the Senate will be sworn in on March 12 as the tenure of the retiring senators ends March 11.

Prime Minister Imran Khan has nominated Sadiq Sanjrani as the PTI’s candidate for the slot of Senate chairman while opposition’s Pakistan Democratic Movement (PDM) has announced Yousaf Raza Gillani has its joint candidate. 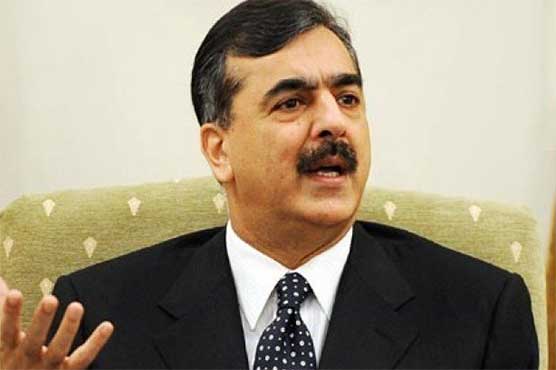 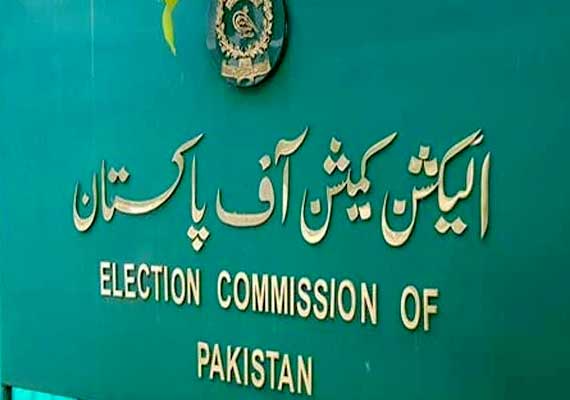 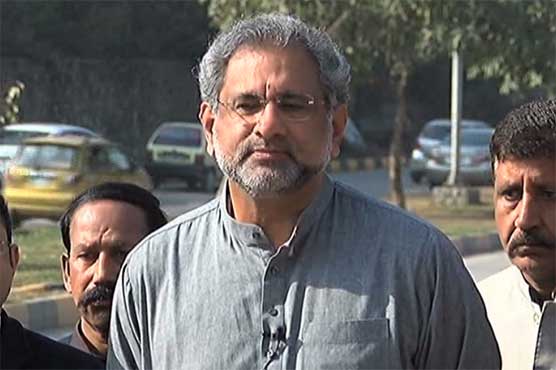 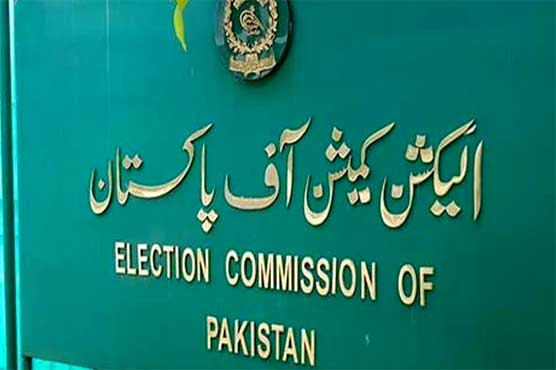