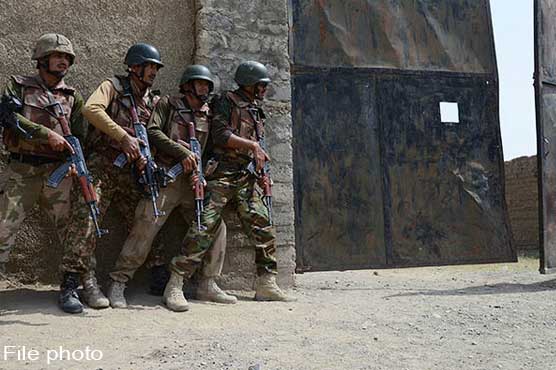 These terrorist remained involved in terrorist activities against Security Forces, Law Enforcement Agencies and locals of the area since 2009 including IED attacks, firing, target killing, kidnapping for ransom and extortion, said ISPR.

According to ISPR these terrorists were also involved in recruiting terrorists in the area. Security Forces recovered huge cache of arms from terrorist’s hideouts. 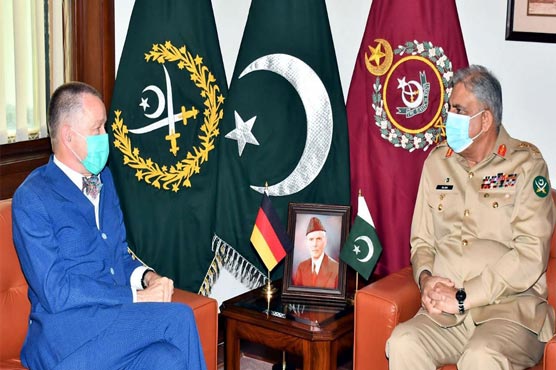 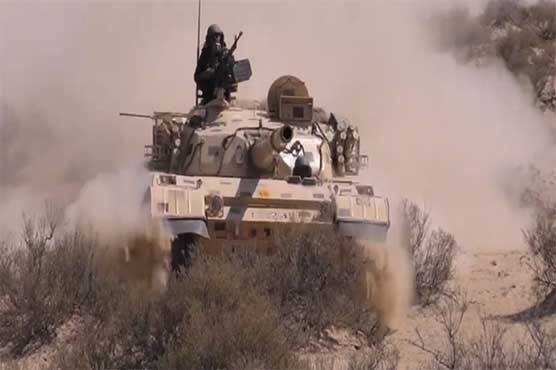