172 members are required for vote of confidence.

ISLAMABAD (Dunya News) – Prime Minister Imran Khan on Saturday received vote of confidence from National Assembly during a special session of the lower house of the parliament.

Addressing the session after vote, Prime Minister Imran Khan said that the way Senate elections were held is embarrassing but thanked his allies for supporting him through thick and thin.

PM Imran also lauded his allies and party lawmakers and said that he sees a team in them. This team will strengthen because when you come out of difficult situation you get stronger, he stressed.

The premier said he knew that many MNAs were facing health issues but still attended the vote.

While lashing out opposition leaders, the prime minister said that Nawaz Sharif faked illness to go abroad to avoid legal consequences of his corruption while Asif Ali Zardari is a man who’s corruption and 10 percent saga has been part of articles and documentaries.

He termed opposition leaders as thieves who were blackmailing his government for an NRO and said that these people tried to sabotage FATF legislation by linking it to amendments in the NAB law. They had put the country at stake to get rid of corruption cases against them, he alleged.

Imran Khan claimed that country is on road to economic recovery as the current account is improving constantly and now even the rupee is strengthening against the dollar without government intervention. However, the premier said the biggest pressure on him was issue of inflation, but every effort is being made to tackle the issue. 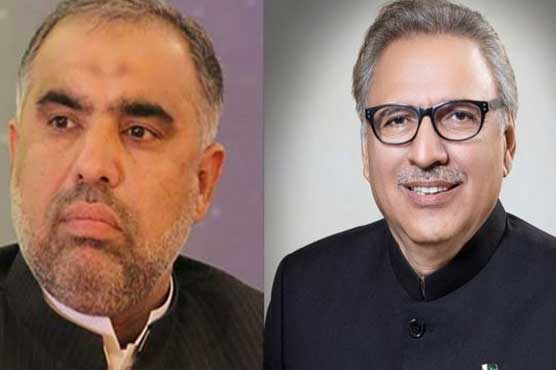 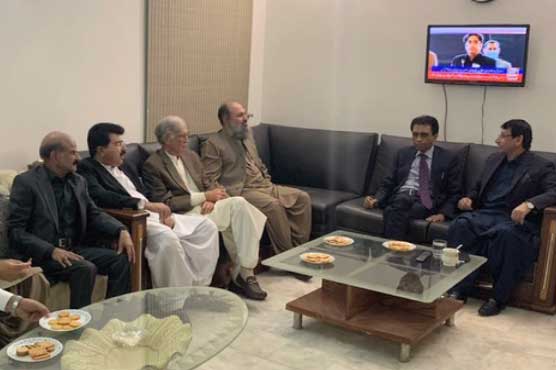 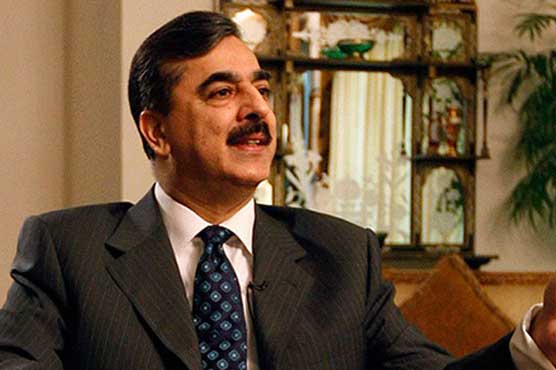 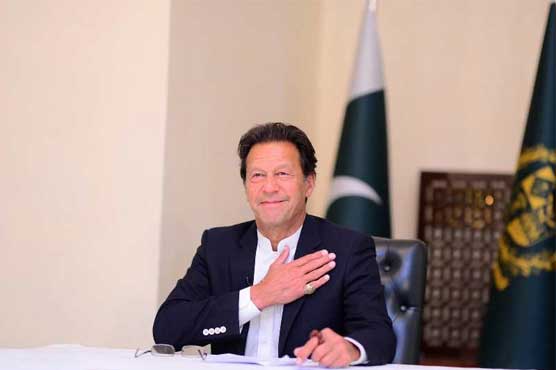