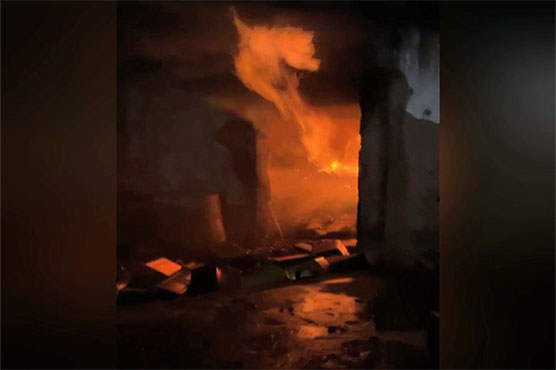 Valuables worth millions of rupees were reduced to ashes by the fire.

KARACHI (Dunya News) - According to details, fire broke out in a cardboard godown located near Baqai Hospital at the Super Highway in Karachi on Friday night, Dunya News reported.

The blaze spread very quickly and engulfed the entire warehouse. Two fire brigade vehicles reached the spot after being informed and brought the fire under control after a hectic effort of three hours.

The rescue sources said that no one died or wounded in the blaze. However, valuables worth millions of rupees were reduced to ashes by the fire. Sources further said that the cause of fire is still not known. 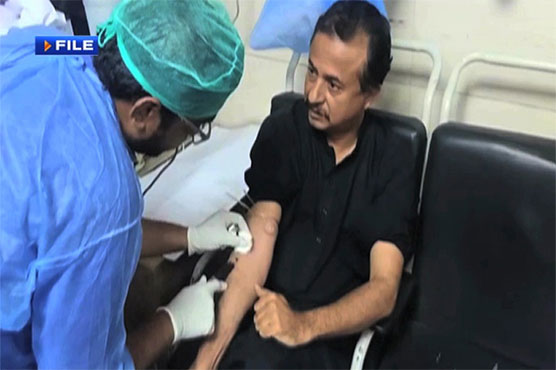 Haleem Adil shifted to hospital after over multiple health issues 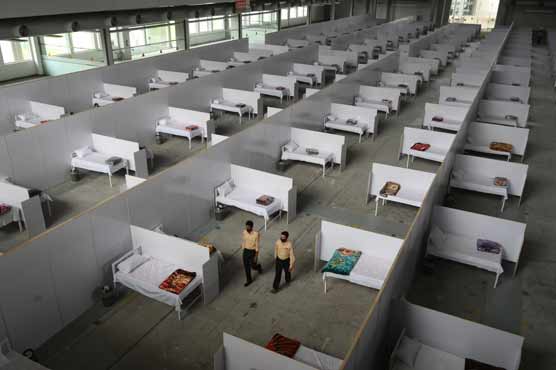 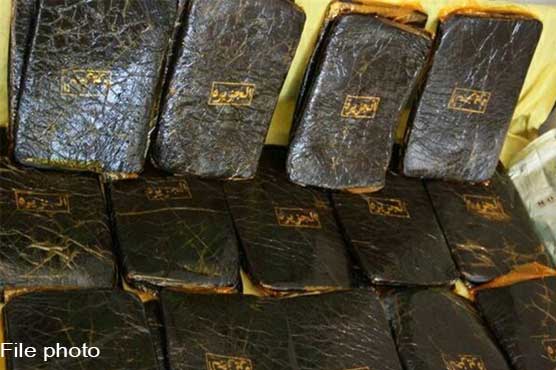 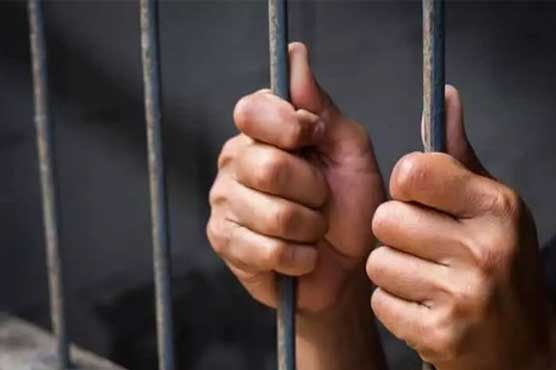