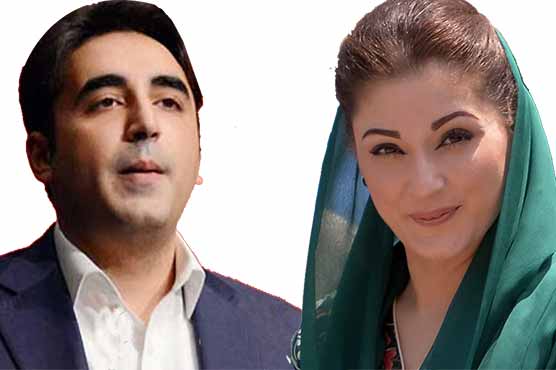 On the other hand PML-N leader Maryam Nawaz while congratulating Yousuf Raza Gillani on winning Senate election said that the people of Daska took revenge for the theft of votes in 2018 general elections and today the people s representatives took revenge for snatching the election of Chairman Senate.

She said most importantly, the people and their representatives refused to be intimidated.

Total votes polled for the general seat were 340, while seven votes were rejected. 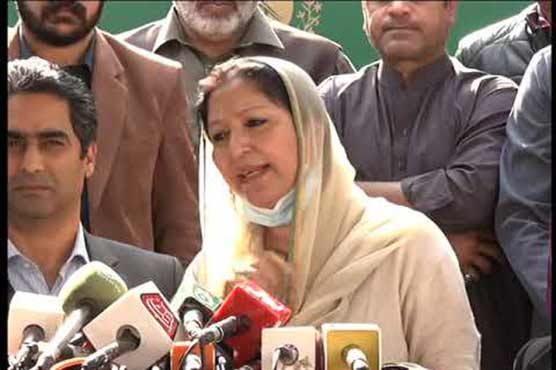 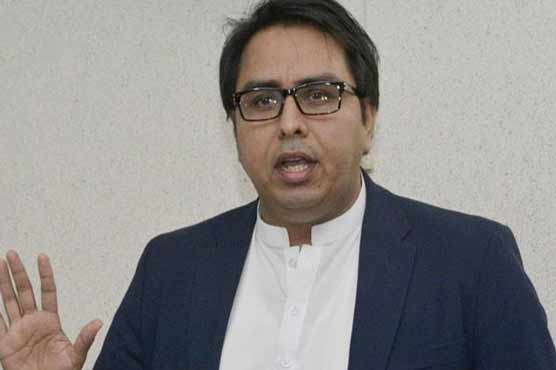 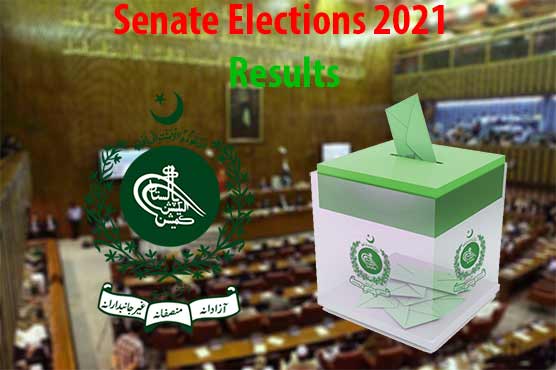