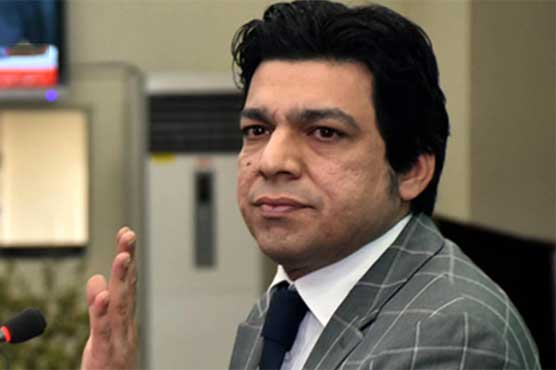 Faisal Vawda's resignation was submitted in IHC by his lawyer.

PTI leader resigned after casting his vote for Senate elections and his counsel submitted the resignation in the court and argued that disqualification case now becomes ineffective.

Earlier, after casting his vote in National Assembly, Federal Minister Faisal Vawda claimed that Yousaf Raza Gilani will lose and Pakistan People’s Party (PPP) will sacrifice some other senator to elect Gilani to Senate later.

It is pertinent to mention here that Faisal Vawda is also contesting Senate elections from Sindh on ticket of PTI. The minister’s bid to contest the elections of upper house of the parliament was challenged by PPP leader; however, Election Tribunal gave the PTI leader clean chit and allowed him to contest the polls.