The troops martyred the youth during a violent cordon and search operation in Srigufwara area of the district.

Meanwhile, the occupation authorities suspended internet service in the district to prevent dissemination of information about the brutalities of Indian forces in the area.

Meanwhile, posters continued to appear in the length and breadth of the territory condemning the proposed visit by Indian Prime Minister to the held territory. 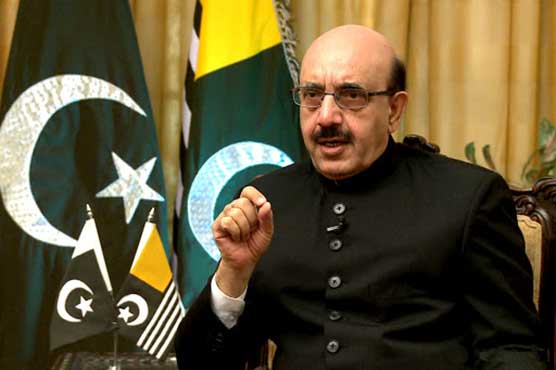 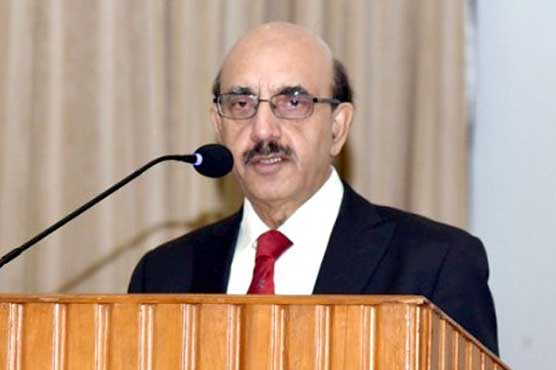 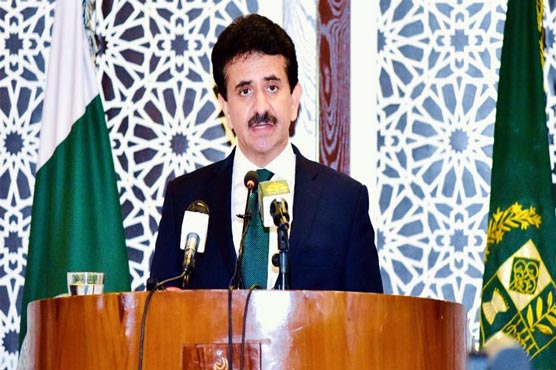 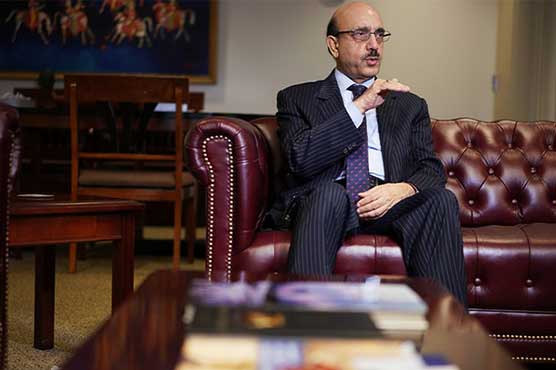