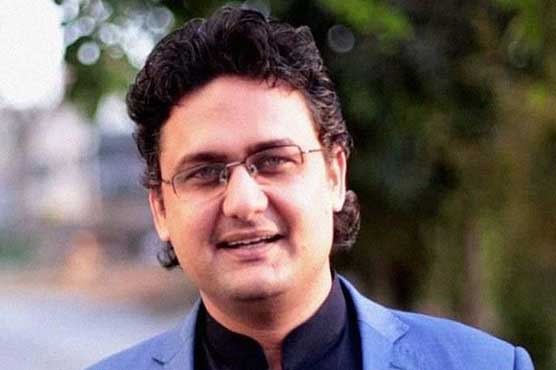 Talking to media in Islamabad on Wednesday, he said opposition was rigging and using tricks of intimidation in the by-polls to get their own benefits.

The opposition was seeking short cut to avoid the process of accountability and to hide its corruption which was intolerable, he added.

Senator Javed said Prime Minister Imran Khan wanted to hold free and fair elections and had ordered for holding re-elections at 20 polling stations where the results were not declared.