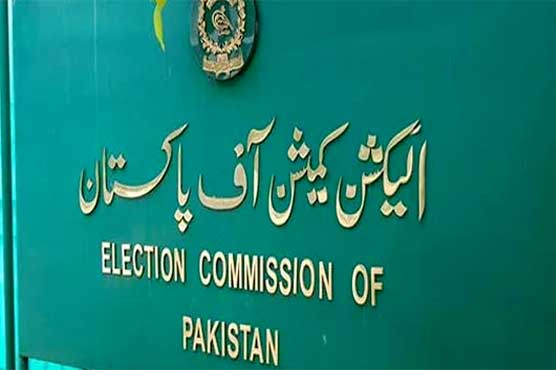 PTI candidate assured to accept the decision of the commission.

During the proceedings, Pakistan Tehreek-e-Insaf (PTI) candidate Ali Asjad Malhi appeared before the panel and assured to accept the decision of the commission.

Chief Election Commissioner (CEC) Sikandar Sultan Raja said re-polling can be held in the constituency if the commission finds that the elections were not conducted in a fair way.

Subsequently, Sikandar Sultan Raja, while seeking complete record from PTI authorities till February 24, has assured to hold transparent trial of the case.